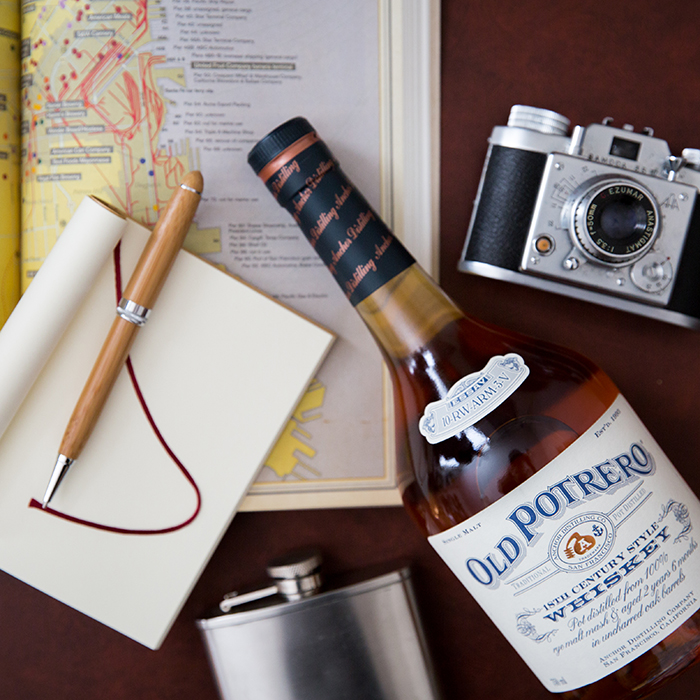 With only small batches produced, it is with a wry smile we’ve finally found a few cases of this 18th century style whiskey. Spirits Buyer Robert Whitehead, tells us why this cult whiskey is so special

Not (yet!) having mastered our Flux Capacitor well-enough to have created a time-machine, opportunities to taste far back into the distant history of spirits remain few and far-between. Our extraordinary family reserve, nestling safely beneath our beautiful shop, is invaluable in making these chronological forays occasionally possible, but to hark back to the early days of our venerable company is, sadly, exceptionally rare.

While undoubtedly enterprising and thirsty farmers in North America were distilling grain spirits prior, even, to Berry Bros. & Rudd’s founding in 1698, it was the late 18th century that saw a growing confidence among distillers in the newly independent United States of America. Whiskies were being produced from grains like corn and rye that were less common in the European firmament, and with the wide range of maturation conditions prevailing over the whole continent, a truly American character was beginning to emerge.

It is to this bygone age of whiskey that Hotaling & Co. (formerly Anchor Distilling) turned when creating their multi-award winning Old Potrero range. The benchmark, and perhaps most gustatorially fascinating little jewel in this range is the Old Potrero 18th Century Style Whiskey. This is made entirely of malted rye, an unusual occurrence in today’s world of whiskies, distilled twice in gorgeous little copper pot stills in San Francisco, and then aged for a minimum of 30 months in lightly toasted oak casks – this last facet meaning it was removed from the pesky 21st century legal requirements pertaining to the term “Rye Whiskey” which state that the barrels must be charred. 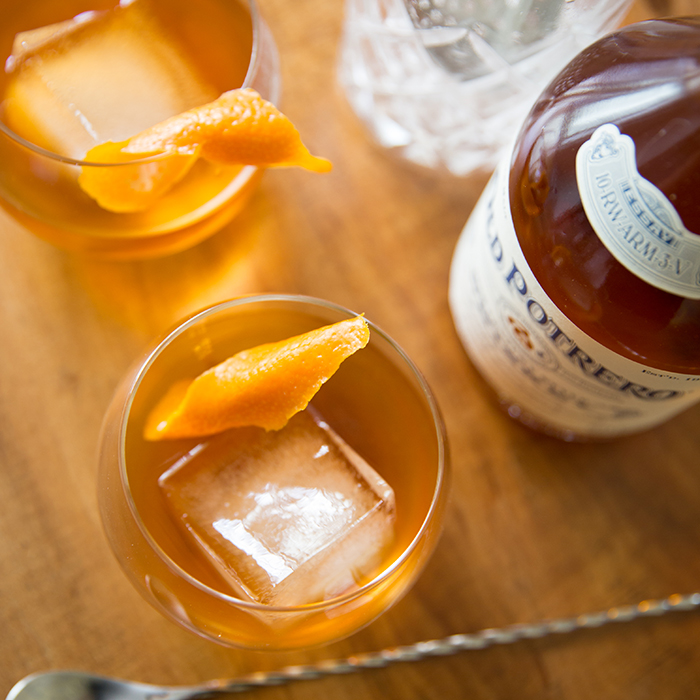 Old Potrero whiskey, an ideal base for cocktails

A cinnamon, nutmeg and peppery nose immediately thrusts the spicy signature of rye into the forefront of the conversation, with the savoury palate and moreishly dry finish confirming this impression. The gentle toasting of the barrels allows the oak to speak more quietly than in many American whiskies, moving more towards complex pecan and walnut, rather than luxuriant macadamia.

With only small batches produced, we’ve never before been able to secure any stock for the UK. Now we’ve finally found a few cases, it’s a thrill to have a bottle open for sharing in our 63 Pall Mall shop. Please do come in and taste it with us next time you have the opportunity to visit.