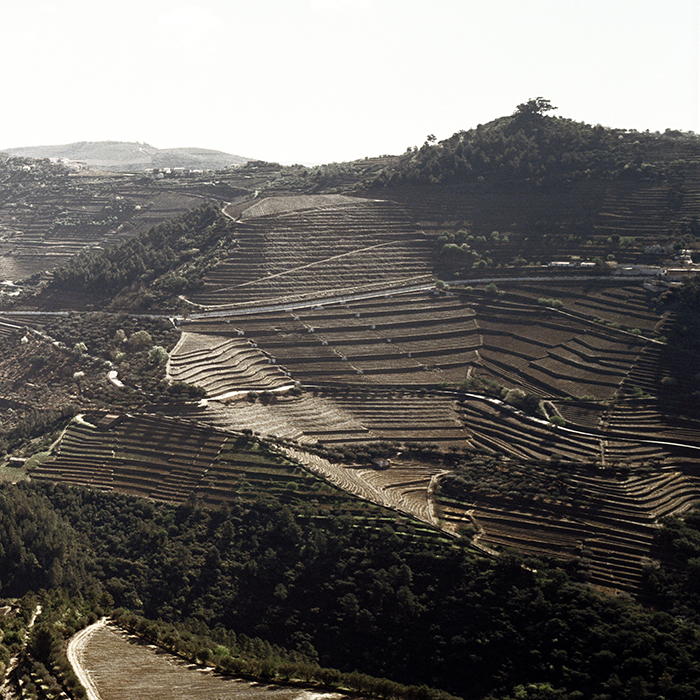 Continuing our round-up of the vintages coming into their own this year, our Cellar Plan Manager and fortified aficionado Tom Cave looks at Port

Anyone fortunate enough still to have Vintage Ports from 1970 and earlier will be enjoying wines from something of a Golden Era for these wonderfully noble and long-lived wines.

The mid-1970s were not easy years in Portugal. The 1975s are a memory now, though 1977, a large-volume release, still flourishes and offers – in the main – very good current drinking, and will do for many years. It would, however, be a hard call to claim many are going to improve markedly.

The 1980 vintage shone for Grahams, Warre and Dow especially. In fact, 1980 Berry Bros. & Rudd own-label is especially worth looking out for. Made for us by Warre’s, it is indistinguishable in this vintage from that brand itself.

The 1983s and 1985s are mature and offer very good, reliable, drinking, and some of the grander houses have more improvement still to come. Fonseca’s 1985 is beautifully assured now, a real treat.

The pair of 1991 and 1992 saw a “split vintage declaration” where some houses went with the former and some the latter. Generally, the 1992s have performed better and outshine the ‘91s, but that’s not to dismiss the former.

The 1994s ride on steadily and with confidence. They ooze potential, though well into their third decade, they can be relished now for their still youthful and ample charms. A great vintage.

The wines of 1997 remain a little awkward and are best left a while longer, as would those younger vintages culminating in the most recently to be universally declared: 2011. This last year sold through, so – while the wines are too young to broach – we can revel in having secured them young and on release, as they are harder to buy today.

As at this time last year, when there was a hint of a 2015 declaration, we await today for news of a 2016 release; or did I hear a whisper they may by-pass this for ’17? It keeps us on our gouty toes.

Browse our range of Vintage Port