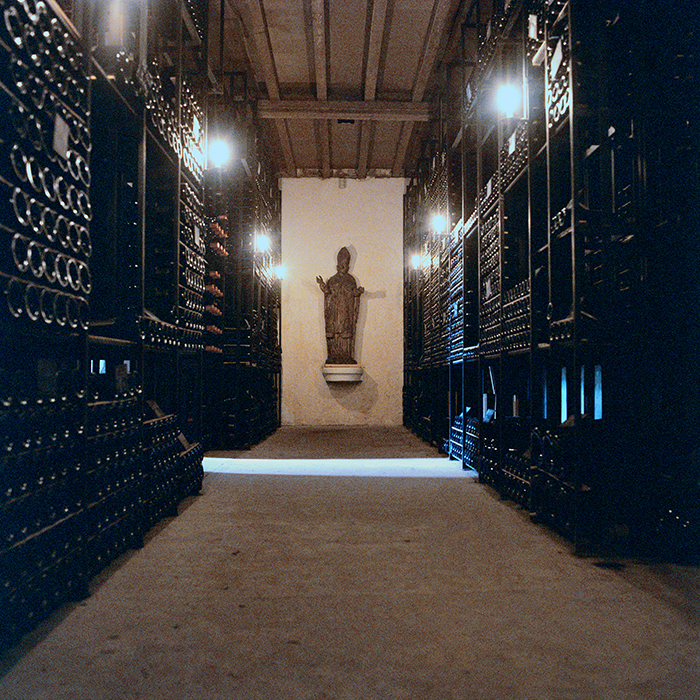 Our Cellar Plan Manager Tom Cave kicks off the New Year with the first instalment of our annual series on what to drink over the coming months. Here, he offers an update on two decades of red Bordeaux

The 2000 and 2001 vintages, in the main, remain firmly in their purple patch, as indeed does 2002, though this latter year hasn’t the tenacity to see it age as long as the earlier pair. The 2003s shine in parts but most are at their best (and quite a few are even best behind us, the heat of that roasting summer not favouring most Bordeaux). On the other hand, 2004s have ameliorated most agreeably and their fruit is more prominent now; some charming drinking is offered by them. The 2005s march on with broad-shouldered confidence; many, with ample time in a decanter, can be opened and their youthful character appreciated, though they have ages of development still to come.

The 2006 vintage is well into its second decade and the tannins have softened; it’s proving to be another of those vintages that needs to emerge from a previous, great, one and they are well worth contemplation. For consumption sooner rather than later, 2007 continues as a most agreeable and charming year, while 2008s remain somewhat gruff – though there’s nothing that time can’t fix.

It is still a well-matched contest between 2009 and ’10, and we may not see a clear winner before the Millennium’s fourth decade, when either the fleshier, plumper ‘09s or the more aristocratic, stand-offish, ‘10s will emerge finally as victor. Both 2011 and 2012, the latter notably so, offer good drinking at the more everyday end and the 2013s might just be worth a peak too. Just over the horizon, the 2014s look most promising, and another 12 months will see them lose some edges; they’ll fit in very neatly before the grander 2015 and ‘16s.

Please note that this update is focused on wines built for ageing, namely the Crus Classés. Browse our range of red Bordeaux on bbr.com; and keep an eye out for further updates on the Rhône, Burgundy and Port.