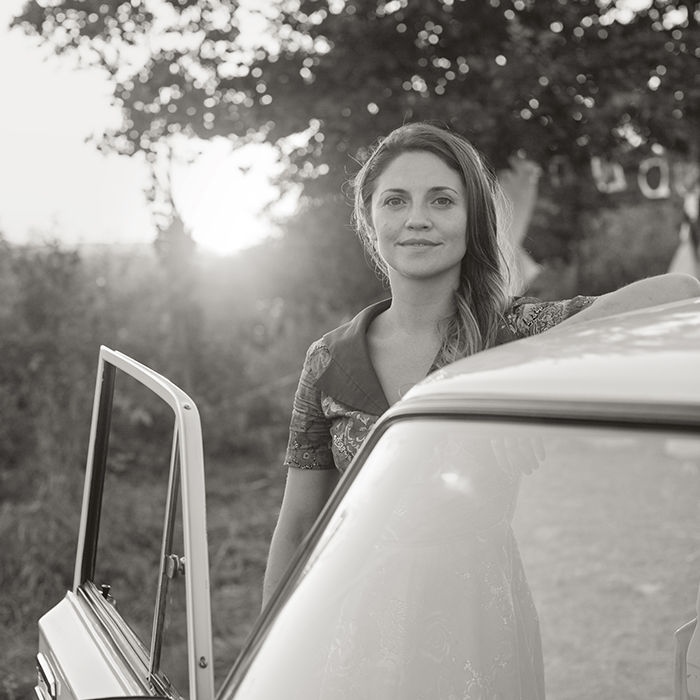 As the market starts to flood with food and drink titles (just in time for Christmas), we pick a few of the best, those that won’t linger unloved on the bookshelf. First up, Emily Holden dips into Olia Hercules’s second book, Kaukasis

Food trends come to London to breed, and in the last few years alone I can think of many. An obsession with American burgers swept the country like a sesame-topped tidal wave back in 2010, followed by a tsunami of tasty global sensations: low ‘n’ slow BBQ joints, bone broth kitchens, pintxos bars, bao bun pop-ups – all manner of street food. It’s been fun, and, in actual fact, many of these “trends” have left their mark on the present dining scene with permanent outposts, at least in the capital.

The latest of these foodie obsessions seems to be with the traditional, hearty fare found in Georgia, Azerbaijan and the surrounding areas known as the Caucasus. But, as Ukrainian-born Olia Hurcules argues in her new book, this is no passing fad.

In fact, the stories and recipes contained with Kaukasis paint a picture of rich and ancient cultures, told through the most appealing of mediums: food. Georgia is, in fact, regarded by many as the birthplace of wine and it seems that the people there take food very, very seriously indeed. From home-made spongy-looking soft cheeses to generous feasting platters, the book is littered with tempting pictures, evocative stories and compelling recipes from all over these captivating lands. 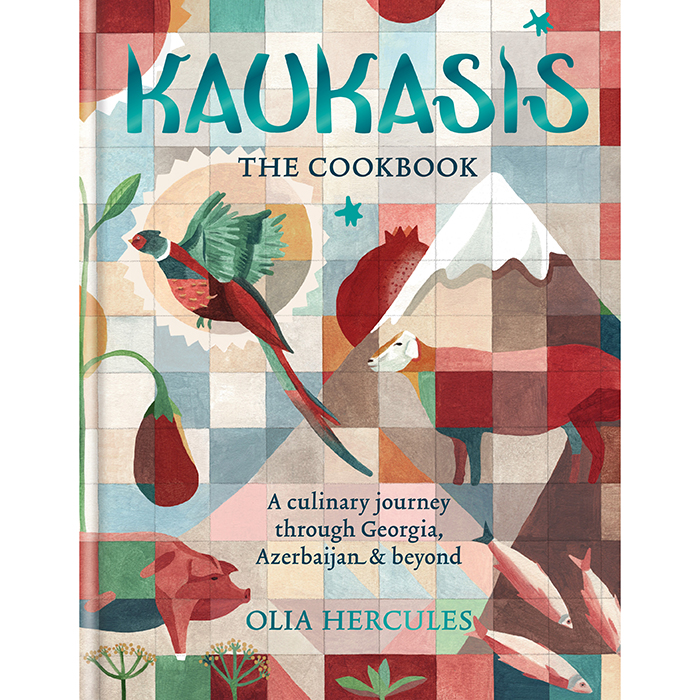 So it was no surprise that, after an especially long lunch one weekend, I turned to the chapter entitled “Pain, be gone!”, dedicated to dishes that soothe the infamous Georgian hangover. From here I picked a simple but fortifying beef broth, which – despite its straightforward method – was full of flavour and certainly did the job of nourishing my tired body and aching head.

This really is a lovely book – to cook from, yes, but also to curl up with and be transported to another world. It makes you want to invite all your friends over on a cold autumn evening to feast at tables groaning with plates of bejewelled vegetables, warming stews and exotic pickles.

Kaukasis: The Cookbook by Olia Hercules was published by Mitchell Beazley on August 10th 2017, priced at £25 (www.octopusbooks.co.uk). For those keen to hear more about Georgia and its food and wine traditions, we recommend the recent episodes of Radio 4’s The Food Programme, available here.