Our top 5 Italian grapes to try 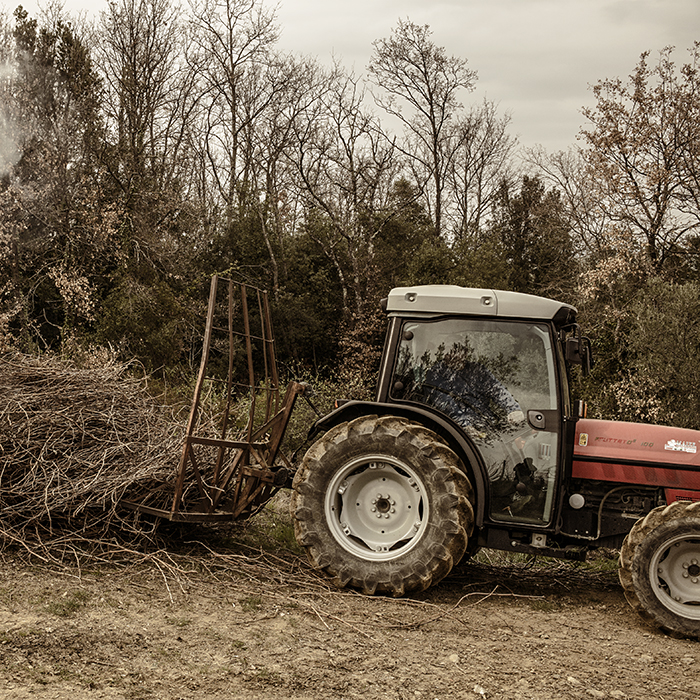 Italy has over 800 indigenous grapes. Escape a Pinot Grigio rut with one of these lesser-known varieties

You might know Vermentino, but it’s worth keeping an eye out for it under its pseudonyms, Favorita and Pigato. The aromatic white grape’s origins are much debated. Some believe its name derives from vermene, a Piedmontese word meaning young, thin and flexible shoot; though the more prosaic theory is that it comes from fermento (ferment), due to the fizzy character of the young wine. This version from Sardinia is typically pale and perfumed, with blossom, white fruit and a plethora of tropical aromas. Try: 2016 Vermentino di Sardegna, Il Roccolo, Sardinia (£10.00)

Vernaccia can refer to various Italian varieties – coming from the Latin “vernaculus” meaning “native/indigenous” – but is most often in reference to Vernaccia di San Gimignano. This ancient white grape thrives in the sandstone-based soils around the beautiful Tuscan walled town of San Gimignano – the first ever Italian locale to be awarded a DOC. The wines are crisp and citrus-led, with a classic bitter-almond finish. This example is crisp and smooth, with herbal top-notes and a saline finish. Try: 2016 Vernaccia di San Gimignano, Casale Falchini, Tuscany (£13.50)

Piedmont is more often associated with its reds, but Roero – just across the River Tanaro from Barolo and Barbaresco – is home to this crisp and floral white variety. Its name translates as “little rascal” in Piedmontese – so called because it is regarded by producers as particularly difficult to grow. Though the wine is usually dry, it can give off incredibly vivid, complex apricot and tangerine aromas. This one has delicate notes of white peach and acacia flower on the nose, with hints of lime and bay leaf. Try it with an asparagus risotto or peach and hazelnut salad. Try: 2016 Roero Arneis, Cornarea, Piedmont (£18.80)

This Piedmontese red grape’s name means “little sweet one” (after the naturally low acidity of its berries). Early-ripening, Dolcetto traditionally supplied wines that could be drunk (and sold) while more “serious” offerings made with Nebbiolo were maturing in cask. Typically soft, fruity and fragrant, this bottle comes from its heartland around Alba. Enjoy all its juicy youth (possibly lightly chilled) alongside a plate of pasta or focaccia and salami. Try: 2015 Dolcetto d’Alba, Fontanazza, Marcarini, Piedmont (£14.95)

This Sicilian black grape is indigenous to the area around the volcanic and volatile Mount Etna (read more in Sicily’s time in the sun). The wines are usually light in colour, high in alcohol and can be drunk young but also have the potential to age with elegance and grace. This Etna Rosso, from producer of the moment, Graci, is an excellent example of the grape – the wine has extraordinary depth and bright vivacious red fruit, making it the perfect foil for a good roast or barbecue. Try: 2014 Etna Rosso, Graci, Sicily (£21.50)