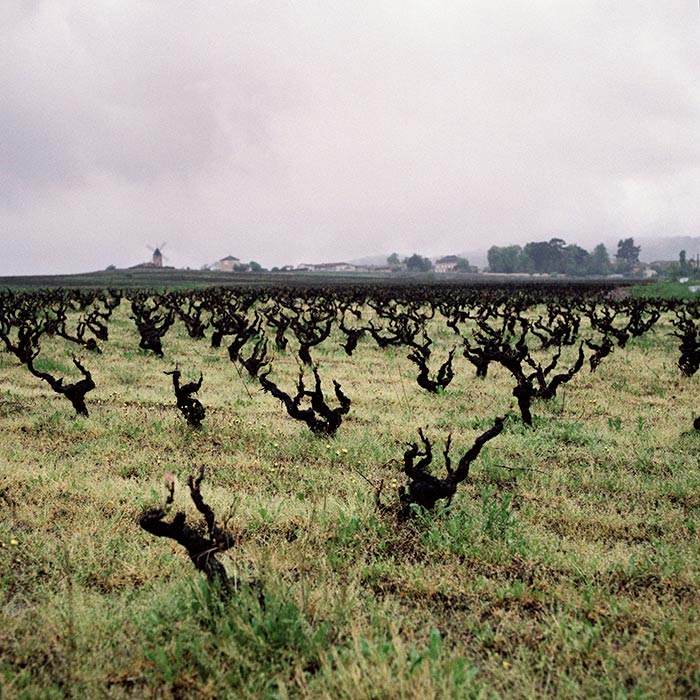 Beaujolais remains a peerless source of the fresh, fruity wines with which it’s most associated. But the region has much more to offer, including Cru wines whose complexity and capacity to age bear comparison with some of the most famous appellations of the Côte d’Or. Buyer Will Heslop walks us through the region’s nuances

No wine region excites me more than Beaujolais. Over the past decade, it has benefited as much from an influx of new winemakers – among them savvy Burgundians and energetic youngsters – as it has a succession of superb vintages, of which 2015 is the most acclaimed. The best of the established domaines have risen to the challenge presented by these newcomers, and are now producing finer wines than ever before.

Increased diversity among the regions’ winemakers has accentuated the differences in terroir that make Beaujolais the source of such a wide array of styles of red wine, albeit all from a single varietal: Gamay. The starkest contrast can be found between thirst-quenching Beaujolais or Beaujolais Villages, for early drinking, and the most ambitious wines of Crus such as Moulin-à-Vent, which often require years to “come round”. While non-Cru wines invariably owe their bright, fruity character to carbonic maceration, many Moulin-à-Vents are made in the same fashion as red Burgundies (in some cases by the same winemaker, in the same winery).

Moulin-à-Vent is one of 10 Crus, which together account for the most prized vineyards in Beaujolais. Not all Cru wines benefit from ageing – the charm of Fleurie, for example, is never greater than in its early years, when its red fruit and floral aromas are at their most pronounced.

It is, of course, perilous to make generalisations about any wine region but, in terms of the Crus, Fleurie, Régnié and Chiroubles tend to be crisp, light and fruity; Juliénas starts out this way, then quickly broadens, becoming more succulent. Morgon and Moulin-à-Vent can be tannic, savoury and age-worthy. For me, Brouilly and Chénas – the latter with added spice – are crowd-pleasers but rarely match the complexity of Côte de Brouilly, whose haunting mineral character is attributed to its steeply sloped vineyards on blue and pink granite. St Amour seems the least distinctive of the Crus, but has its fair share of talented winemakers and is merits a look for its name alone!

Despite the differences outlined above, a study of the domaines we work with reveals certain recurring themes. The majority have vines of at least 50 years of age, which are worked biodynamically, organically or, at least, along the lines of lutte raisonnée. Those vines are, with few exceptions, trained en gobelet, meaning they are untrellised and harvested by hand. Given that hail and frost are perennial threats, it’s fair to say that the winemakers of Beaujolais – for all their buoyancy – do not have it easy. Another theme, true of producers across Beaujolais, is that their wines offer tremendous value for money.

Although some of these wines may benefit from further cellaring, all are approachable – and hugely enjoyable – right now. You can find more detailed tastings notes on bbr.com.

2015 Beaujolais-Villages, Lantignié, Alexandre Burgaud: Bright, breezy and drinking brilliantly now. This delivers bags of fresh fruit and zero tannins: the effects of carbonic maceration in all their glory. We’re looking forward to working with young Alexandre for many years to come.

2015 Chiroubles, La Scandaleuse, Domaine Bernard Métrat: Chiroubles is the highest of Crus, producing fresh and delicate wines, even in a warm vintage like 2015. Bernard Métrat’s Scandaleuse is not a wine for ageing, but is a peerless vin de soif.

2014 Fleurie, Domaine Julien Sunier: Julien makes wines is his own image: fun yet cerebral, and brimming with energy. This is redolent of a summer meadow – the perfect place to drink it.

2015 Morgon, La Voûte St Vincent, Domaine Louis Claude Desvignes: Sourced from a number of parcels in the climat of Doubt, whose proximity to Fleurie (and similar sandy soils) make this wine the domaine‘s lightest and most approachable. Still, the ’15 promises to be even more delicious in a year or two.

2013 Moulin-à-Vent, La Rochelle, Olivier Merlin: Olivier’s La Rochelle vineyard is among the region’s most celebrated. The vines here are planted at an astonishing 13,000 plants per hectare. No room for a tractor so the horse power is provided by… a horse. The ’13 vintage was oh-so elegant in Beaujolais and this wine is a case in point.

2011 Moulin-à-Vent, Les Rouchaux, Thibault Liger-Belair: Thibault was among the first wave of big name Burgundians to invest in Beaujolais. Les Rouchaux ’11, like all his wines, is built for the long haul, but slowly entering its peak. This should appeal not only to fans of Burgundy, but – with its tarmac and black pepper character – the Northern Rhône too.