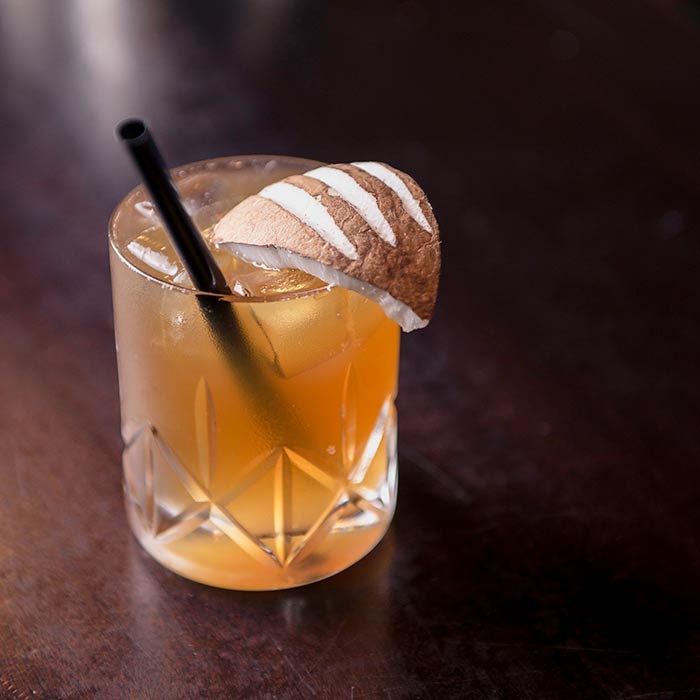 To mark the arrival of Penny Blue VSOP on our shelves, Mixology Specialist (and rum enthusiast) Jess Cheeseman has created four signature serves for this softly spiced spirit

When looking at Penny Blue VSOP, it was important, for me, to keep a tropical influence in the cocktails. While working on the concepts for the drinks, I asked the team over in Mauritius about local ingredients and flavours. I felt that this would help connect the rum’s heritage with the cocktails I was trying to create. The final result was a flight of more classically styled cocktails, finished with an island twist, as opposed to anything that would be considered Tiki or Caribbean.

This is our take on a classic rum cocktail. Ensure the mint rises above the glass so that you get a waft of mint with every sip.

Simply add the rum and ginger beer to a glass filled with ice. Garnish with mint.

This is named after the postmaster on Mauritius when the Penny Blue stamp was made (mis-marked with “Post Office” rather than “Post Paid”). The cocktail mixes a well-loved classic with a Mauritian staple. It is best built in the glass you drink it from, but can be made equally easily in a cocktail shaker.

Mix the sugar syrup with the Angostura bitters and stir. Add a few cubes of ice and stir again. Gradually add the Penny Blue VSOP and more ice until the VSOP is used up and the sugar is fully dissolved. To finish, top with the coconut water and a shard of fresh coconut. 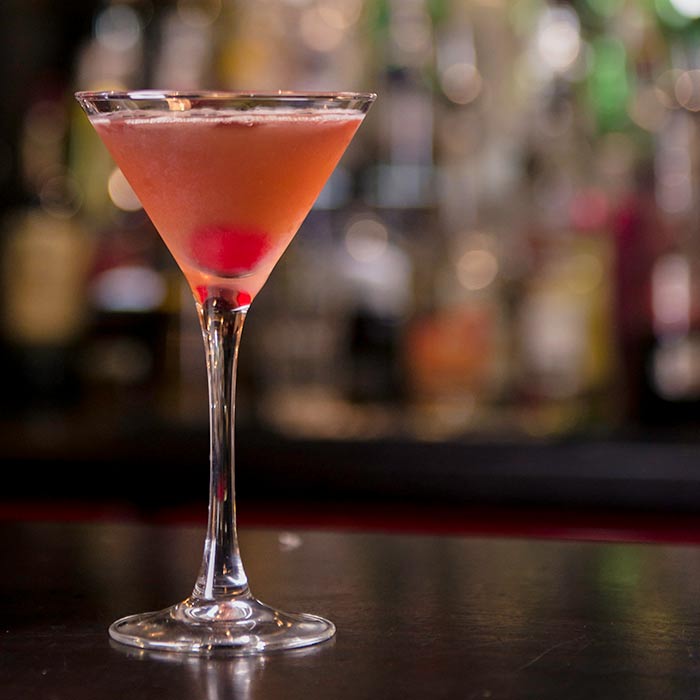 Named after Sir William Gomm, the Governor of Mauritius, who oversaw the creation of the first stamps on the Island, this cocktail highlights the elegant nature of Penny Blue VSOP.

Shake together all of the ingredients with ice. Stain into a Martini glass and add the Maraschino cherry.

For the more advanced home mixologists, our fourth and final cocktail is well worth the effort. Available all year round due to the idyllic climate, the pineapple is a fixture of daily life in Mauritius. Available at every market stall and beach, peeling and carving pineapples is an art form. This recipe combines the sweet and sour of pineapple, with the island freshness of coconut.

Combine all the ingredients in a cocktail shaker with ice and shake. Strain the mixture into a second shaker which has no ice. “Dry shake” for 20 seconds or so to create a foamy head. This drink is best served in a ceramic mug filled with ice. To finish, grate nutmeg over the top.

Find out more about Penny Blue VSOP on bbr.com