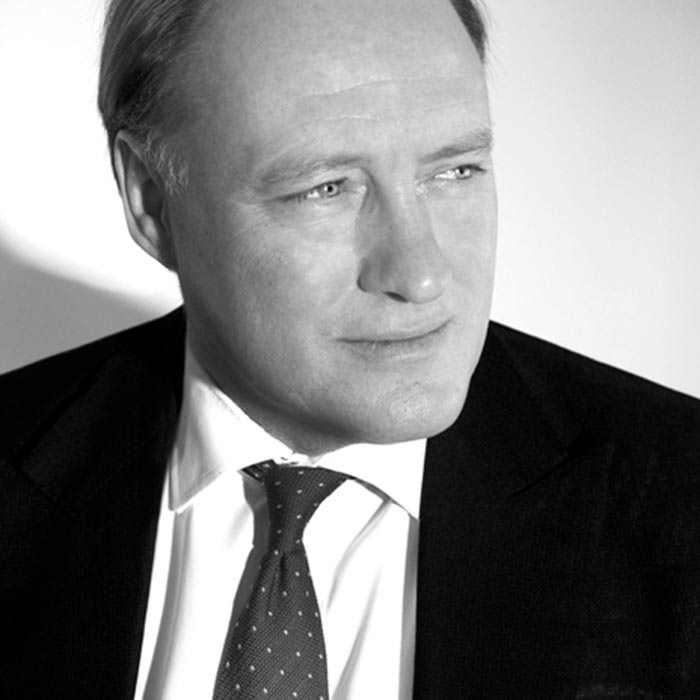 Ahead of tomorrow’s dinner with Andrew Roberts, Will Lyons sits down with the historian to talk about the way two of history’s most famous figures used wine to their political advantage

Like many first steps along the wine route, Professor Andrew Roberts began his vinous journey as an undergraduate. The historian and author of acclaimed works such as The Storm of War and Masters and Commanders says that shortly after going up to Cambridge he joined the university Wine Society, and ever since wine has been central to his enjoyment of life.

“I can’t think of a day when I haven’t drunk wine,” he says. “I can’t imagine life without it; I would sooner lose a limb than never drink another glass of wine.”

Wine of course has played a pivotal role in history throughout the ages. In many ways it predates history, emerging from the east, as Hugh Johnson observes in The World of Atlas of Wine, with civilisation itself. We know that the Phoenicians and Greeks traded wine during their colonisation of the Mediterranean and it was central to the medieval economy in London.

But what about politics? The relationships between winemakers and the state has often affected distribution and the success of various regions: it was Napoleon III who commissioned the 1855 classification of Bordeaux which now serves as an absolute benchmark for quality.

Professor Roberts argues that in recent times two historical figures, Napoleon and Churchill both used wine to their political advantage, albeit in very different ways.

Napoleon, despite being the greatest general of modern times and an emperor who had the ability to drink any wine he ever wanted, had a surprisingly utilitarian view when it came to choosing the best vintages.

“Churchill drank like Napoleon should have drunk,” says Roberts. Having completed his work on Napoleon (Napoleon the Great) in 2014, he is now writing a cradle-to-grave biography of the former British Prime Minister.

“Ludicrously [Napoleon] had an absurdly restricted view of wine,” he says. “We don’t think that he drank very much white wine or Champagne and it was well known that all meals with the Emperor had to be over in half an hour. He saw them as a waste of time when he was busy in Europe.”

Instead Napoleon restricted himself to Burgundy’s Chambertin, the most famous vineyard in Gevrey-Chambertin that, when at its best, produces perhaps the finest expression of Pinot Noir in the world. We also know from Roberts’s fast-paced biography of the General that while in exile on St Helena he drank Vin de Constance, the gloriously sweet wine from South Africa, demanding nearly 300 gallons of it be shipped to him each year.

“Marshal Augereau took the mickey out of him because he only drank Chambertin and put water in it!” says Roberts. “Other friends of Napoleon, including Talleyrand and Cambacérès, his arch Chamberlain, would serve very impressive wine.

Why he didn’t drink Ch. Haut-Brion, owned by Talleyrand, is a mystery. But that is not to say Napoleon didn’t have a relationship with wine. He did, and he used wine perhaps more intelligently than any other 19th century political figure. Roberts argues he used wine tactically, both on the battlefield – to reward his commanders and sustain his armies – and politically – to impress his court.

“He understood the attraction of owning great vineyards and would give vineyards to his nobles, especially in victory,” says Roberts. But he also gave wines to his generals if they fought well.

He took 800,000 litres of wine to Egypt in his campaign of 1798, and ensured that his soldiers drank a lot before battle. “He appreciated that it gave them courage and relieved the physical pain of war.”

Churchill, on the other hand, frequently drank more than his generals but – importantly – he constantly used alcohol as a diplomatic tool to get on with people. He drank brandy most days and the Champagne House Pol Roger claims that he consumed more than 42,000 bottles of its wine within his lifetime. Roberts, however, believes that although Churchill was a huge consumer of alcohol, it was not the same as being a drunk or an alcoholic.

“He loved heroes and when he met them, like Billy Bishop – the celebrated Canadian airman who won the Victoria Cross in the First World War, he would stay up into the night drinking with them.

“In 1942, when Churchill met Stalin, the meeting didn’t go that well; but afterwards Churchill accepted the Russian leader’s invitation to go back to his apartment. They stayed up until the early hours,” recalls Roberts, and, although the next day Churchill had what he described as the worst hangover of his life, they said goodbye as “friends, when they could have parted on bad terms.”

Andrew Roberts will be joining us for an evening of fine Burgundy and vinous history on 1st February. Find out more about our events on bbr.com. Napoleon the Great by Andrew Roberts is published by Penguin, priced £11.99.