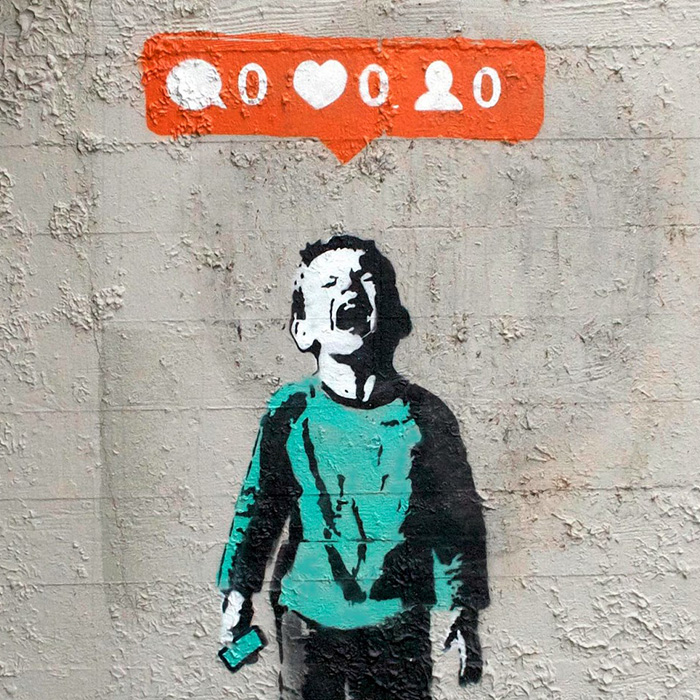 In the age of Instagram, Emily Holden – Marketing Manager – praises the power of a rare photo-free meal, the utter delight to be found in escaping social media for supper, and simply enjoying the moment.

The perfect restaurant experience, the El Dorado for food explorers, the Holy Grail for discerning diners, the glimpse of a jaguar in a rainforest of bars and eateries: it’s an elusive thing, and one that many people spend a lot of time searching for.

In a world where savvy foodies obsess about Instagramming the best picture (#nofilter) of the signature dish in the hottest opening in town, are we missing the point? Does perfect food alone really make for a perfect experience?

The thing that’s made me think about all of this was – perhaps unsurprisingly – a lunch at one of the world’s top restaurants, The Waterside Inn in Bray. Obviously the food was excellent, I doubt that will be news to anyone, but you can try great food at a number of places and not have as much fun as we did that day. No, it was the whole experience that set it apart; the staff (wow), the setting (just wow), the wines (double wow) and the company (I won’t flatter them too much, but let’s just say they were an amiable bunch). Put quite simply, it was one of those afternoons when the stars aligned (and I’ve had them in pub gardens as well as Michelin-starred restaurants).

But there was something else – easy to overlook, but on reflection very important: they strictly do not allow mobile phones or cameras in the restaurant. So vehement is this rule that they even place cards on each table to warn diners yearning to show off on social media that this practice is a serious faux pas, and I think this led to a special atmosphere; for as long as diners were there at the table, they were in the moment. Not twitching to check how many likes they’d received, not desperate to commit every single detail of the meal to photographic archives, and not constantly pulling out their iPhones to update others on what a totes awesome time they were having.

I must admit that initially I found this seemingly out-dated approach a little frustrating – I suppose I reluctantly admit to being among those annoying holiday/restaurant/cookery InstaSpammers – but once my phone was out of sight and out of mind, I took to it like a duck to water.

Before I get too misty-eyed and nostalgic for days of yore, when everyone sat together around the dinner table and had wholesome conversations with friends and family, I will draw this piece to a close. I know that our wonderful lunch at The Waterside Inn was all down to the excellent staff, the setting and the company (and numerous magnums of fantastic wine), but I can’t deny that the absence of phones and cameras had a magical effect. And hazy as my happy memories are, not a moment was spoiled by the glow of a screen.