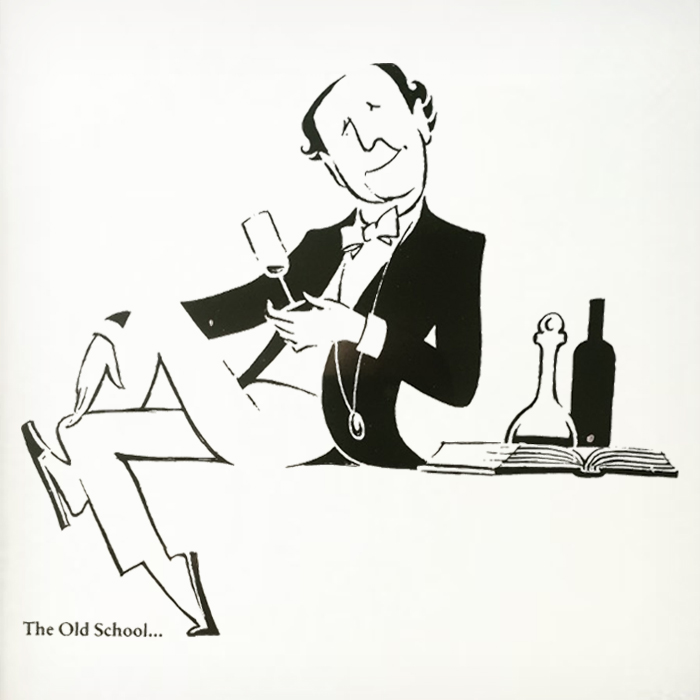 Following on from yesterday’s post, Richard Hemming MW pens a response to the HoseMaster of Wine – affectionately imitating the satirical writer’s style, which we trust he will find as flattering as receiving 100 points from any of the critics whose ankles he yaps at.

I very much enjoyed your piece about homeless critics. It’s a splendid story, though not as splendid as the fourth storey of my Chelsea townhouse, from where I read your piece and laughed so heartily that I jolly nearly choked on my breakfast Sherry. It is quaintly touching that a blogger such as yourself shows concern for the plight of your superiors – it’s a bit like Cantemerle worrying about whether Lafite will be able to increase its 2015 en primeur prices.

Even so, you are right to say that homelessness is a growing problem. Tragically, many of my colleagues no longer own second (or indeed third) homes in the south of France. Mind you, that’s because we all prefer to invest our cash in offshore funds these days. It’s much more efficient than flipping cases of cult Napa Cabernet. It’s like reverse osmosis in Bordeaux: everyone’s doing it but nobody’s admitting it. But so long as we all get rich, who cares?

Of course, it helps that we can spend so little on sustaining ourselves. I’m pleased to report that London still has a thriving scene for vinous freeloaders, with wine dinners and tastings galore. I can happily eat and drink my way non-stop from breakfast on Monday to dinner on Friday at the expense of the wine industry, if you get my gist – my gastroenterologist, that is. The hosts never object to being sent the bills – from Harley Street, naturally. One’s image must be maintained just as carefully as one’s liver.

You’re also quite right that internet has given everyone a voice, which is why the trade is so keen to court the attention of people who actually know what they’re talking about –professionals, in other words. The last thing they want is to be reduced to talking to customers. Or, even worse, satirical bloggers. They still want people with credibility. I’m a Master of Wine, for instance, yet many people still think I’m quite respectable.

But seriously, I’m actually on the MW committee which decides whose reputations to make or break. It’s fun. We’re a cross between a secret power-broking society like the Bilderberg Group and a puerile boozing club like the Bilderberg Group. In fact, the reason there are no homeless wine critics (contrary to your supposition) is because we keep our friends close and our enemies closer. We even decide who gets to win the wine writing competitions. Rumour has it that you might be up for a lifetime achievement award this year.

Which just goes to show that none of us in the wine world take ourselves too seriously. Doesn’t it?

Richard Hemming MW is a wine writer, educator and consultant. His articles appear on the pages of JancisRobinson.com, The World of Fine Wine and Noble Rot, among others.

7 Responses to “Tasting the HoseMaster’s medicine”