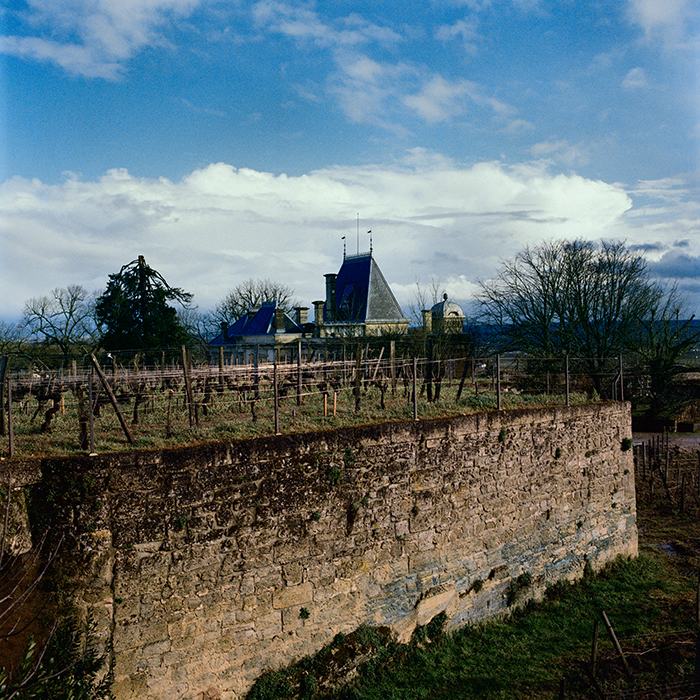 In between tasting the 2015s, Nicholas Pegna – Asia Director – considers how the Asian markets will approach the new vintage from Bordeaux.

Whilst reflecting on the prospects for Bordeaux 2015, I have been thinking about how Bordeaux as a brand is faring, especially from an Asian perspective.

The recent years since the great pair of vintages 2009 and 2010 haven’t been kind to Bordeaux stakeholders. Châteaux have struggled to make a compelling case for some of the vintages since 2010, négociants have carried more stocks than they would want to and collectors have seen the prices of their top young vintages decline (although many great recent vintages, such as 2005, remain muted in terms of price and will only shine when they start drinking well). We have seen the US market retreat and we’re promised that our American cousins will ride to the rescue, but that hasn’t been the case in recent vintages. Asia, however, remains a key engine for growth in the global fine wine market, with plenty of opportunity from the newer markets and renewed interest from the more established Asian markets in 2015 as a vintage, conditionally.

Therefore, is Asia excited about the prospect of a new great vintage (as we surmise 2015 might be in terms of quality; although its value is yet to be determined)? In a word, perhaps. The variables of global currencies, especially with pre-Brexit polling (as was so well laid out in March by our Buying Director Max Lalondrelle in Jane Anson’s column in Decanter), make for uncertain pricing.

But, if we remove pricing from the equation for just a moment, are the key Asian markets excited by the prospect of a very high-quality Bordeaux vintage? I’d argue a strong yes. People have been taken away and had their palates soothed by superfine Burgundies, have entered a new world of intense Barolos and Barbarescos and finally reminded themselves of what stunning value can be had in Spain’s top modern and traditional styles. They are, however, as our numbers attest, still consistently buying top mature Bordeaux for drinking.

An assumption that Asian speculators would cover the pricing gaps at the height of the market proved wrong and what we’ve seen is that value has to be at the forefront of any offering. Relative value for the best wines in Bordeaux is possible, provided it comes with sensible pricing decisions.

Modern collectors in Asia are compelled by a variety of different factors to those considering buying the 2010 Bordeaux vintage. Many new collectors, who want to start to build a cellar with a great vintage are very well-informed in terms of current prices in the global market. Above all, these collectors are drinkers with a love of buying wine, driven by a love of drinking wine.

I expect we will be asked what vintage is most comparable to the 2015s, not only so these new collectors can get a sense of where the vintage sits in terms of style, but mostly so they can benchmark the release prices against historic vintages. This shows a market working with brutal efficiency and is exactly as it should be. We’re cautiously optimistic about the prospects.