Bordeaux 2015: off the starting blocks 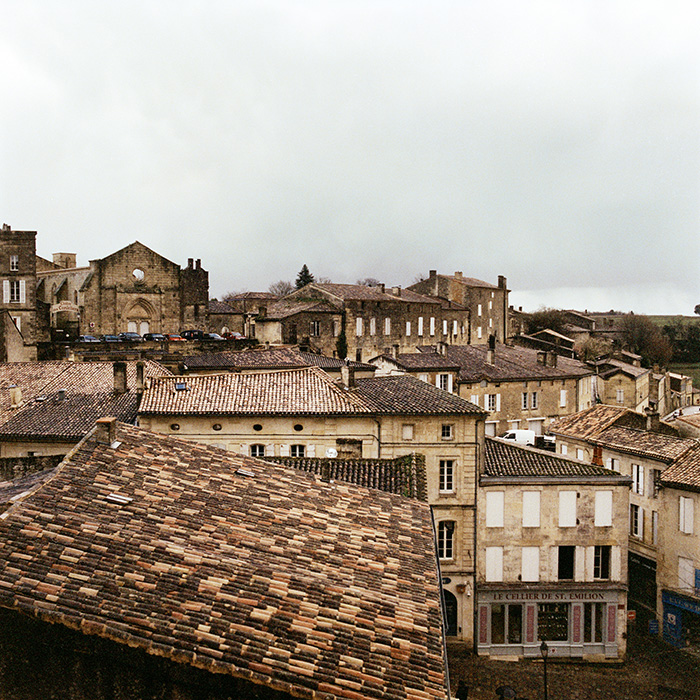 As our team boards the plane for Bordeaux, our Chairman Simon Berry sets the scene for the 2015 en primeur campaign.

I was in Bordeaux last July, just after Bastille Day, in weather hotter than I have ever known there. There were a few grumbles – vignerons are farmers after all, and no farmer will ever admit to everything being perfect – but no complaints about the weather. We witnessed palpable excitement in Pomerol as the first grape was spotted to have changed colour – a significant moment in the annual cycle of a vineyard. The fact that it had happened in mid-July filled hearts with enthusiasm: there was every chance of an early vendange, and the risk of the weather turning capricious and ruining everything before the grapes were safely harvested had suddenly diminished.

I was back in mid-September. The picking was just beginning, and expressions were a little more anxious. There were violent storms over the Atlantic, but in Pessac (where I was staying) they were only manifesting themselves by producing very strong winds. The threatening deluge never materialised. By the time I came back, a couple of weeks later, the vendange was in full flow under cloudless, placid skies. The mood matched the weather. The 2015 vintage would be one to remember.

This week the Berry Bros. & Rudd team will be in Bordeaux, tasting the cask samples for the first time. There is no doubt that the wine will be better than anything the region has produced for at least five years. The trick will be, as it is always, to assess who has made the very best of the favourable conditions, and to try to persuade the producers that, regardless of a strong dollar against a weak euro and a possible resurgence of Asian interest, they must price these wines so as to make it affordable to the wine drinkers in their most important export market – the UK.

I have written before that wine is for drinking, not for investing. A good vintage is not necessarily the same thing as a good investment. But the idea of buying two cases, waiting until prices have doubled (which may well take as long as the wine takes to mature) then selling one to finance the other is nothing new. My father wrote an article on this subject shortly before the Second World War, and there are examples of similar articles going back over 100 years. “Investing in future pleasure” was the phrase – and that may well be possible for the 2015 vintage so long as the prices are reasonable.

Our team will be reporting back from their intensive days in Bordeaux on our blog, so do keep checking back – it will be the next best thing to actually being there.