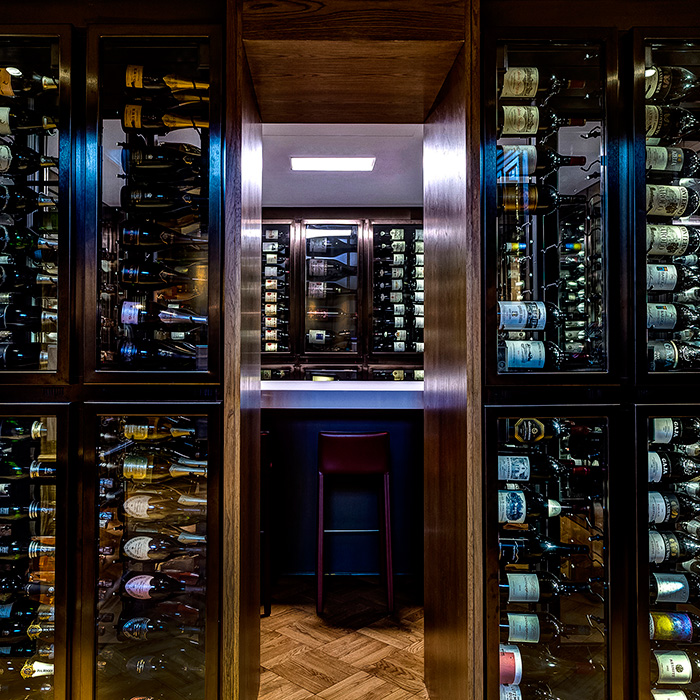 St James’s has long been home to private members’ clubs, but none – until now – that have been dedicated to wine. Late last year, London’s first exclusively wine-focused club opened a mere stone’s throw from our London address. Here Gareth Birchley offers an insider’s guide to the liquid allure of 67 Pall Mall.

Few things in life excite a true wine geek more than an endless list of vinous icons at mouth-watering prices. These cellars have been the holy grail of collectors and oenophiles since before time began and, unfortunately, they have all but dried up in the UK. The only restaurant of this ilk whose cellars I have had the chance to pillage is The Devonshire Arms at Bolton Abbey, an estate in the Yorkshire Dales that was once packed full of historical purchases listed at historical prices, financed by the Duke of Devonshire. Four years ago I was fortunate enough to drink their last remaining bottles of Latour 1899 and Mouton 1945. I have not returned since but I suspect the list there is a shell of its former self – how can it not be? Fine wine prices have risen to a level that makes it utterly unfeasible for these jewels to be created. Like Sherry bodegas, they exist because someone has kept them alive, but they are impossible to start from scratch… or so I thought.

Enter stage left, Grant Ashton – a man perennially frustrated by paying through the nose for great wine in London restaurants. He had the ridiculous idea of setting up a private members’ club in the heart of St James’s, with arguably the most extensive wine list in the world, all marked up less than a Pret sandwich. Furthermore he managed to convince The Crown Estate that it was a good idea and 39 other shareholders that they would make money on their considerable investment. 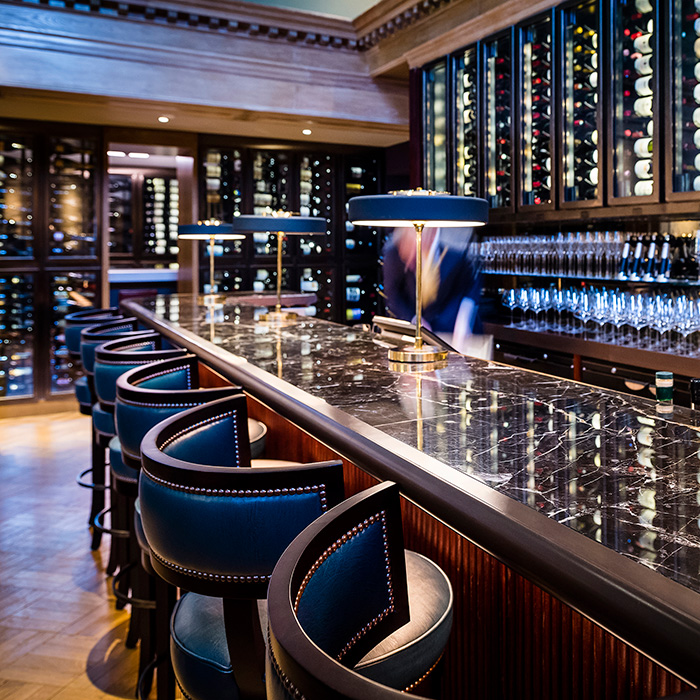 The site is 67 Pall Mall, right in the heart of London’s clubland: a private members’ paradise that opened in December last year (with a full and closed membership), after five years of planning. The wine list is 5,000 bins deep (many of which can be viewed in the tasting room), with over 500 wines by-the-glass, an impossibility without the invention of Coravin. The by-the-glass list starts at £7 and goes all the way up to Latour 1961, upwards of £500 a glass, but which still remains a relative bargain. Each member is able to store up to 36 bottles in the club’s cellar at a charge of £25 per 12 bottles per year (again an absolute steal for an instant access/central London location) and drink them in-house for a £20 corkage fee. There is, of course, food served from morning ‘til night, which is tasty and well-priced, but the real focus is the wine.

Those that know me well will not be surprised to hear that I have seen it as my duty over the last few months to extensively road test this wine utopia and have found three main points of separation that makes 67 unique. Firstly, there is nowhere else in London (that I know of) that you can BYO without eating. The luxury of popping into a smart venue, drinking a perfectly served bottle of your own wine and walking away with a bill for £20, is a wine-lover’s dream. Secondly, most of the by-the-glass wines are also available as “micro-pours” (25ml) to allow you to try before you buy, or even just have a taste of something which would otherwise be out of your price bracket. Thirdly, and most importantly for me, is the depth and breadth of mature wines that are available at under £25 a glass. For the price of a large glass of house white in a London pub you can enjoy wines made by some of the greatest vignerons on the planet. A standout pair I recently drank were 1990 Ch. Beychevelle (£21 for 125ml) and 2008 Vosne-Romanée, Domaine d’Eugénie (£12 for 125ml) – incidentally, both were glorious! In short, if you love wine and you’re ever in London, get yourself there by whatever means necessary.