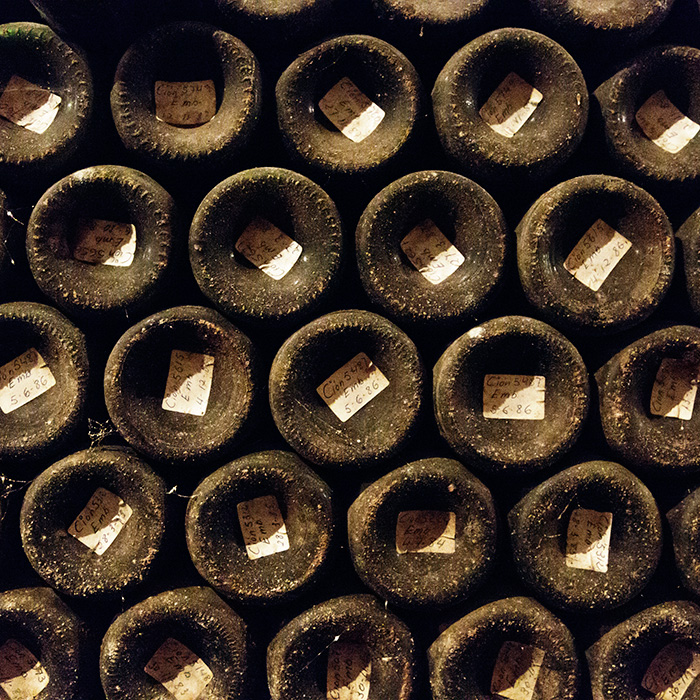 Following on from our report on the secondary market for Burgundy, Fine Wine Sales Manager Matthew Tipping takes a look at sales of fine wine from Spain and Italy on BBX, our wine broking exchange; identifying the vintages, regions and producers most in demand.

Diversification in the fine wine market has been a significant trend over the last four years. With Bordeaux not offering the value consumers want, we have seen customers increasingly turning to other countries and regions for their new purchases. BBX is a perfect hunting ground for consumers looking to make up for lost time and increase the diversification of their cellars.

Two countries that have directly benefitted from this trend are Spain and Italy. We have seen quality in the two countries increasing rapidly over the last 10 years and consumers are now taking notice.  Since 2010 we have seen sales through BBX of £1.3 million of Italian wines and £500,000 of Spanish wines, with growth accelerating over the last three years.

Within these figures there are some very interesting trends. Rioja and Ribera del Duero account for 50 percent and 44 percent of Spanish sales, showing the high regard that consumers have for these premium regions. Vega Sicilia, Artadi and La Rioja Alta are the wineries that people want to drink time after time: La Rioja Alta especially has shown impressive growth since 2012 with a six-fold increase in sales by 2015. Pingus also makes a significant appearance at the top end of the market.

The Super Tuscan Sassicaia has seen around 16 percent of sales and Ornellaia 11 percent, both numbers relatively steady over the five-year period. Mentions should also go to the highly regarded Barolo estates of Giacomo Conterno and Bartolo Mascarello moving from one percent to nine percent and 0.5 percent to five percent of sales respectively.

Across both regions the United Kingdom and Hong Kong markets are the most significant, with around 50 percent of sales being in the UK and 20 to 25 percent from Hong Kong.

So what of the future? I think we are likely to see the top wines of Barolo being in demand, I have noted above the demand we are currently seeing for two of the top properties, at a time when the big names from Tuscany have remained constant. The quality, history and proven track record of these wines puts them firmly in the must-have category, now that consumers are happier to experiment. Within Spain I do think Rioja and Ribera del Duero are likely to continue to be key focus for the fine wine market, but could the likes of Toro or Bierzo arrive on the scene in greater numbers?

Seek out fine and rare wines on our wine broking exchange, BBX.