When it comes to grapes, should we go native? Nay 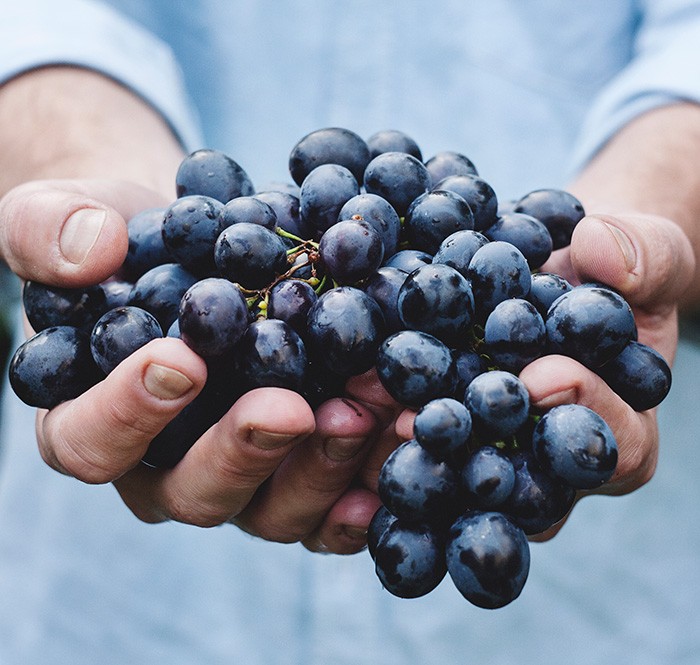 In our ongoing series of debates on suitably vinous topics, Guy Davies defends the use of the so-called ‘international’ varieties, the jet-set of grapes that produce Ch. Margaux, Sassicaia and Opus One.

For all the wonderful complexities and intellectual pleasures that wine can offer, it is about one thing above all else: pleasure. Should not the main goal of any ambitious winemaker be to make the best wine they can, rather than rigidly adhering to some mysterious idea of what ‘should’ be grown in one particular area?

Nobody would suggest that indigenous varieties should never be planted. For starters, if you look back far enough there’s almost always debate about exactly where any grape originated, which perhaps shows the folly of worrying too much about exactly what ‘should’ be grown where, as no one seems quite sure to begin with. There are hundreds, even thousands, of examples of magnificent wine made from local varieties, without which the wine world would be a lot poorer; however, some seem to argue that even to experiment with international grape varieties is some sort of sin against the authenticity of wine. I profoundly disagree.

Some of the most famous and controversial examples of wines made from international varieties are to be found in Italy, most notably the ‘Super Tuscans’ – Sassicaia, Tignanello, Ornellaia and friends. Many of these are now rightly revered as powerhouses of the world wine scene, although as recently as the 1970s they were regarded as little more than fun experiments to see how Bordeaux varieties would grow in Tuscany. Should these vines have been ceremonially destroyed in retribution for a little creative flair and scientific curiosity? Once it emerged that they were making fabulous wine, should they have been honour-bound to keep it all hush-hush and refuse to let anyone else taste them? Should their neighbours have stubbornly refused to join them in making what would become some of the world’s greatest wines, simply because it wasn’t what they had always done before?

The list of the world’s wine treasures that wouldn’t exist if people hadn’t experimented with international varieties is endless. Indeed, the ‘purist’ approach would dismiss 99 percent of wine as we know it from outside Europe – from legendary wines like Penfold’s Grange or Opus One to any number of magnificent artisanal producers such as Mullineux in South Africa or Australian styles such as Hunter Valley Sémillon. There are even times when a grape seems to find a new spiritual home: would anybody deny that the world hotspot for Malbec at the moment is Argentina? Closer to home, there are magnificent English sparkling wines that have benefited enormously in quality from the wide uptake of Champagne varieties.

A clear advantage of using international varieties lies in consumer understanding. When people start to explore wine, one of the main barriers is its perceived opacity: the huge variety of countries, regions and styles can be intimidating. If people don’t know what to expect when they buy a bottle from a shop or a wine list, international varieties can help enormously once they get to know their basic characteristics. They may then enjoy beginning to notice the differences that climates, soils, and winemaking can make to the same grapes. One of the main arguments against international varieties is that wines containing them will lack ‘authenticity’ and a sense of place. Quite the opposite: one of my favourite types of tasting is to look at the same grape planted in different climates. What better or more thrilling way to taste California in a glass than by comparing a Bordeaux and a Burgundy with a Napa Cabernet and a Russian River Pinot Noir?

Above all, we must remember that wine is there to drink and enjoy. In their quest to make better wine, producers should never be dissuaded from experimenting with techniques or different varieties, whether indigenous or international. If good wines are the result, they will be bought and enjoyed; if not, it’s back to the drawing board. This is how progress is made, in wine as in anything else, and it neither can nor should be stopped.

Keep an eye out for tomorrow’s post in which Oliver Barton will champion the indigenous cause.

One Response to “When it comes to grapes, should we go native? Nay”