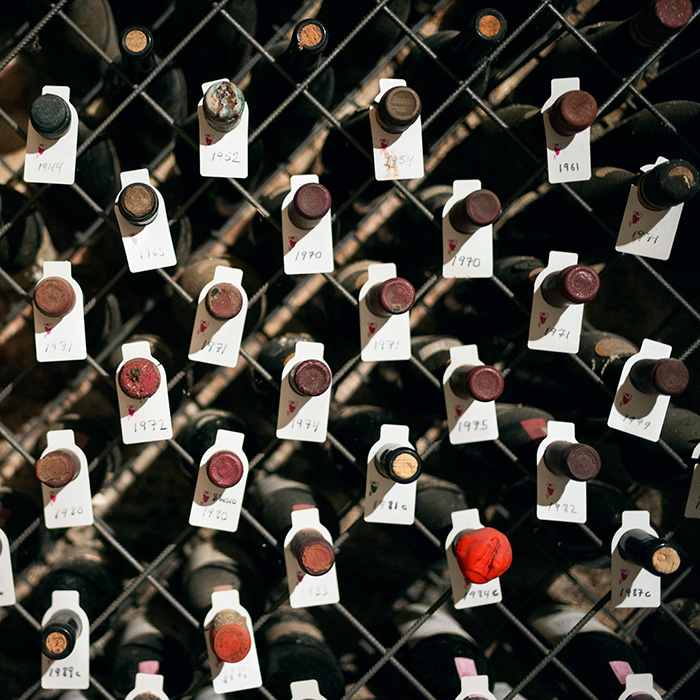 Today heralds the release of our new book, Exploring & Tasting Wine. Over the coming months we will be publishing extracts from the book, offering you an exclusive look inside its pages. Here we post David Berry Green’s reflection on how Italian wine got from the Etruscans to the current day.

After decades – centuries even – in the shadow of its neighbour France, Italy is finally getting the attention, the limelight, it deserves for its ancient and classic fine wines.

It has always held the cards to play at the ‘top table’ of fine wine – lofty sedimentary, calcareous and volcanic soils; noble, indigenous grapes (bringing their terroir to life); a peerless gastronomic culture; a rich viticultural heritage. But for centuries history has dealt it a tough hand.

It started well enough, via the propagators of modern viticulture, the Etruscans and then the Romans who colonised their Empire with the help of the vine. With its breakup, and until Italy was reunited in 1861, the peninsula was divided by occupying forces: Bourbons, the Vatican, Austrians, French. It had become the place where other European countries duelled to sort out their differences.

The legacy of these centuries of occupation scarred the nation, and in wine terms ensured that the common sharecropping system, mezzadria, which prized quantity over quality for a local market, remained in place until the 1970s. A polycultural way of life enforced by phylloxera, Fascists and a general state of poverty in the countryside was epitomised by the infamous straw-covered Chianti fiasco bottle.

Fast-forward to the emergence of export markets from the 1970s onwards, stimulated by the recently-created DOC(G) – Denominazione di Origine Controllata (e Garantita) – which motivated former grapegrowers to bottle for quality.

The north and centre of Italy initially benefited from the proximity of the Swiss and German markets, while a new American market took a shine to the so-called ‘Super-Tuscan’ wines that exploded out into the world during the mid-’70s.

The south has suffered from the stigma of being a bulk producer, being slow adopters of the bottle.

Come the advent of serious wine journalism in the 1980s, of Robert Parker and the Wine Spectator in the USA, a channel was effectively created to feed a rapidly-growing demand for fine wine that accompanied unprecedented wealth.

The results were potent: revolutionary winemakers and their equally famous consultants took centre-stage; each one vying to be more extreme so as to catch the eye of the now-influential journalists. In Piedmont, one of these so-called ‘Barolo Boys’ took a chainsaw to his father’s (traditional) ‘botti grandi’ (big barrels), replacing them with barriques; provocatively planting French varieties instead of the native Nebbiolo. This ignited a mainly American thirst for sensationalist wines, leading one magazine to announce in the mid-’90s that ‘Napa Valley had finally arrived in the Langhe’.

But with the bursting of the economic bubble in 2008 (and, coincidentally, the end of the Berlusconi reign), now it seems that even the most radical producer has turned full circle, returning to the traditional, conservative style of fine winemaking.

Global warming appears to have had its say in Italy since 1995, delivering good to very good or excellent vintages in all but a handful of years: another factor building confidence. The flip-side to the climate change, though, being unruly levels of sugar/alcohol. Indigenous grapes are back in fashion as international (read French) grapes wither on the vine.

Fruit is therefore increasingly cleaner, healthier and better-balanced, allowing for a wider drinking window starting a few years after the harvest and lasting for up to 20 years. This is a most welcome development; a far cry from the dirty, tough wines of the immediate post-war years – and from the alcoholic fruit-bombs that characterised the ‘bunga-bunga’ Berlusconi era.

‘Exploring & Tasting Wine: A wine course with digressions’ is now available to buy on bbr.com.