Will there ever be another ‘bad’ vintage? Yea 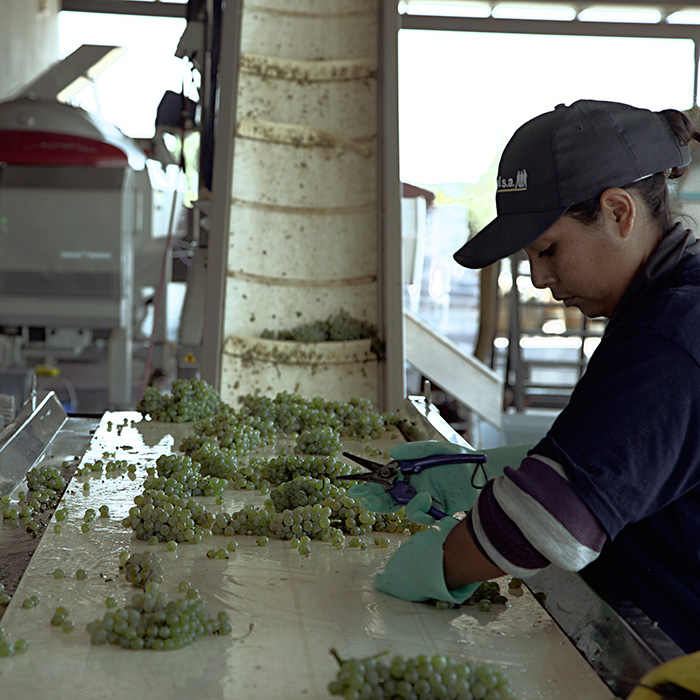 As members of our team continue to tackle topics of (vinous) contention, Richard Veal from our Private Wine Events team argues that there are limits to the power of winemaking when faced with nature’s fancies.

Mine wasn’t a good vintage. I entered the world in 1974: finding the best of what my birth year can offer nowadays, at least in terms of drink, has been challenging.

Perhaps some 1974 Bordeaux? Hmmm, no. Burgundy? No thanks. Champagne? Oh no. South Australia? ‘I’ve godda few bottles out the back, if you’re ‘appy ta take ‘em off me hands, you can ‘ave ‘em, mate,’ I think I heard once.

Unlike my two fellow Private Wine Events colleagues who cheerfully boast about tasting through their birth vintages (1966 and 1990), I’ve had little to rejoice in (poor supply of California and Italy puts them in the same boat as Bordeaux and Burgundy, I’m afraid). But was 1974 a bad year or was it just worse than those that came immediately before and after? In comparison to recent vintages, it was worse: when pitched against the wines of 300 years ago, it probably wasn’t bad. Technical advancements in both the vineyard and winery (not to mention weather forecasting) have helped improve the average quality of wine; they can’t do it all though.

Vines perform poorly in bad weather. Was there a drought in the preceding winter?  Was there frost at flowering? Was there hail after fruit-set? Was there enough sunshine to ripen the fruit? Did it rain for days leading up to harvest? Were there two weeks with temperatures over 40 degrees Celsius? Considering everything that can go wrong I’m surprised we don’t have more 1974s.

Winemakers can do a great deal to protect against bad weather, metaphorically (and in some cases literally) shielding their vines from the elements, but really it’s outdoor farming – not magic: moreover, there are laws. Depending on where you are making wine, you can or cannot irrigate in drought years, chaptalize for extra alcohol when it’s been cold, or add acidity and tannins for freshness and structure when it’s been too warm. In some jurisdictions any or all of these adjustments can be made, but what sort of world-renowned wine do you think they might produce?

Perhaps more important than the weather, is the market. We want difference. It gives us something to talk about.  Part of the fun of fine wine is understanding which are the good, and the bad vintages. The thrill of opening a 1959, 1961 or 2000 Bordeaux is enhanced by their reputations. Open them together and you’ll have quite the conversation starter.  Or what about that 1977 Rioja that was dirt cheap? Opening that is fun too, just to see if you got a bargain. There is also the excitement of looking ahead at how vintages today will develop, and compare. As the ‘field’ changes, how will today’s ‘good’ vintage compare in 20 years’ time?  Is a lesser vintage going to prove all the press and critics wrong and come into its own?

But let’s imagine this is wrong; let’s say, through new technology, all vintages will henceforth be wonderful. They might be better, but they won’t be the same. Just as most of the runners in the 100 metres final at the World Championships will run it in under 10 seconds, we will notice the figurative 0.01 seconds: we will work out what is great and what is less great. One vintage will be particularly prestigious, another will not be quite as desirable: like Justin Gatlin, it will be second best.

Look out for tomorrow’s post, arguing the ‘nay’ side. Read our previous debates on natural wine, and the value of regions beyond Bordeaux.