The future of Prestige Cuvées 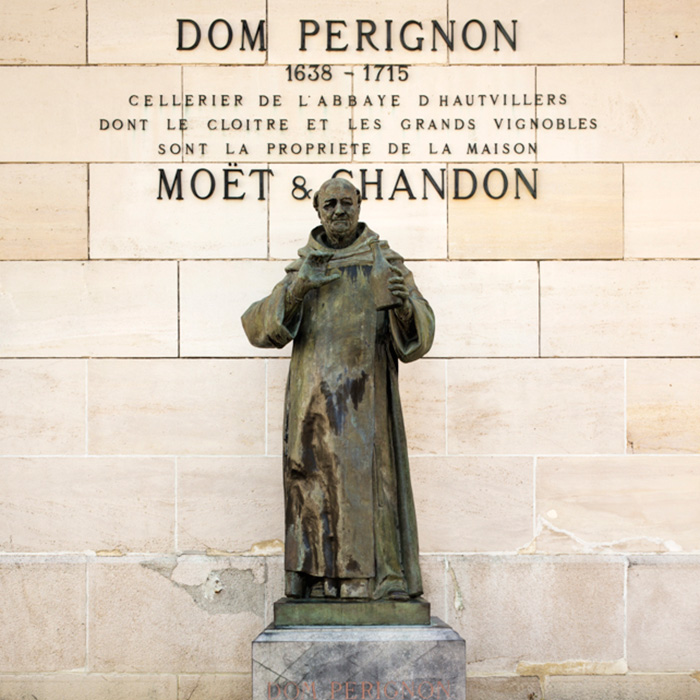 Ahead of Champagne Taittinger’s release of their 2006 Comtes de Champagne, Gareth Birchley – Fine Wine Buyer for Asia – looks into the future of the Champagne market’s most prized bottles, the Prestige Cuvées.

The release of the very first Prestige Cuvées from the much-lauded 2002 vintage proved a perfect storm for the boom of the fine Champagne market. Following the overproduction of Champagne in the late nineties in time for the millennium, the world was awash with unsold bubbles by 2002, so volumes were cut. As time went on, 2002 developed not only in quality, but reputation, and it wasn’t long before the world was once again thirsty for first-class fizz.

Naturally the marketing managers soon got in on the act: many of the top estates increased their production drastically, but, as had so often happened in the past, the lead-time from production to sale proved to be their undoing. Today fine wine collectors across the globe criticise producers for releasing Prestige Cuvées every year, almost regardless of conditions: is this global warming finally taking a grip on a region that was once at the northern-most boundary of the winemaking world; or companies that can no longer rest on their laurels being squeezed by shareholders? For many Houses we shall never know, as the production methods and volumes are the most guarded of secrets.

One of the estates open to change is the visionary Champagne Taittinger. Next month sees the release of the long-awaited 2006 Comtes de Champagne which ranks among the finest wines they have produced in the last 20 years. How do we know? In contrast to Dom Pérignon’s Oenothèque, or Plénitude, concept, Taittinger have developed a Futurothèque program, the brainchild of Dominique Garreta, Directrice of Marketing and Communication. The idea is simple, transparent and the work of a genius. At a few events across Europe each year, Taittinger hosts a tasting of the next four vintages, enabling buyers to taste as yet unreleased wines, and how the wine is progressing over its nine or 10 years of ageing. Never before have we seen a House with the confidence to show its hand in this way, begging the question – is this the future of Champagne? Maybe it isn’t for every House, but, if more were to follow suit, the future for Champagne would be bright.

A sense of transparency is central to other trends in the Champagne industry: we are seeing more disgorgement dates on labels and more information on base vintages available to those who seek it. People across the globe are also ditching flutes in favour of glasses that showcase the finest attributes of the wine: it seems that Champagne is finally shrugging off its cloak of ‘only for celebration’ and finding its rightful place alongside the greatest fine wines of Bordeaux and Burgundy. There are few wines which take so much time and effort to produce, so I urge you to age your Champagnes, leave the flutes in the cupboard, and always serve these great wines with food.