Champagne of the stars 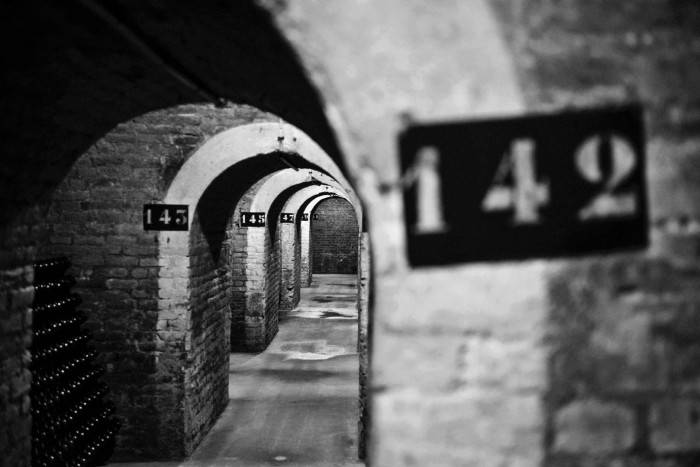 Dom Pérignon may have claimed to be drinking the stars, but the illustrious Champagne Thiénot has been drunk by the stars twice, as the official Champagne of the Oscars Pre-Show and Governors Ball. Here Ferorsa Choi – Private Account Manager in our Hong Kong office – recounts a tasting of the House’s eminent wines.

Champagne Thiénot was established in 1985 by Alain Thiénot after 20 years working as a grape broker, arming him with intimate knowledge of both vineyards and growers. Being a newcomer could not have been easy in a region with so many historic and iconic producers, but Thiénot has achieved a lot given its relative youth. Part of their success is thanks to Alain’s prudent acquisition of many Premier and Grand Cru vineyards over the years, giving the House the depth and diversity to craft their wines.

Our recent tasting with Thiénot began with the Brut and Rosé, both clearly demonstrating the round and creamy House style, full of those lovely fresh citrus and green-apple notes on the Brut, and tangy black fruits on the Rosé.

Three other cuvées were available to taste, each with a unique personality: Cuvée Stanislas, a Blanc de Blancs named after Alain’s son; Cuvée Garance, a Blanc de Noirs named after his daughter; and La Vigne aux Gamins (‘the kid’s vines’), named after the plot of old vines which forms the House’s top cuvée.

These three wines were the favourites of the evening, but the most interesting part for me was being part of many interesting conversations with our customers about which they preferred. Some preferred the elegant Cuvée Stanislas, others preferred Cuvée Garance for its depth and firmness on the palate, or La Vigne aux Gamins for finesse and concentration.

We are fortunate enough to have regular tastings in our offices, and our most recent event with Thiénot was by far the most popular one we have held, with over 100 customers attending.  We have a diverse portfolio with some of the most exciting winemakers today, but Champagne still has a certain magic and excitement which draws everyone in.