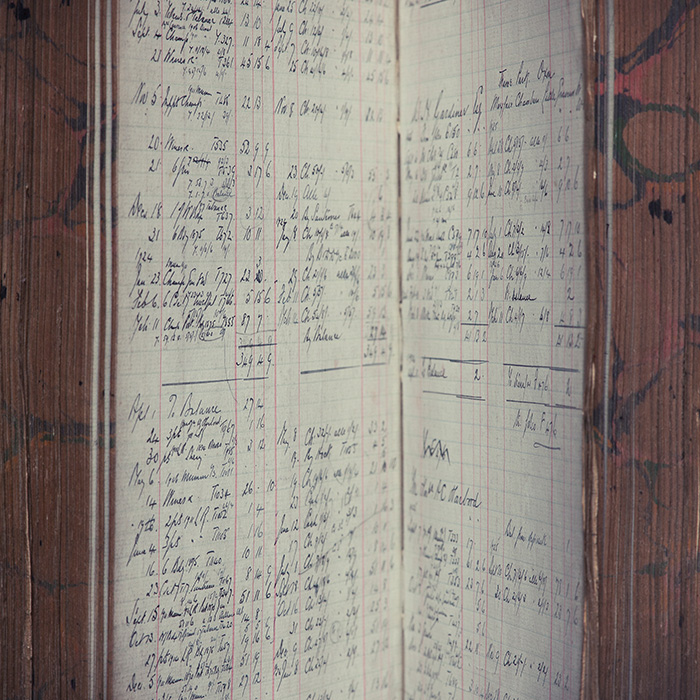 Restaurant wine lists can sometimes feel like the arch-nemeses of the budding wine enthusiast: providing one with so much choice you have no idea where to start. Here are a few tips I’ve found helpful whilst exploring the treasures and pitfalls of the leather-bound tome:

Buy by the glass. If you’re looking to explore new ventures or simply can’t decide on a full bottle of white or red with your dining companion, go by the glass. Plus, many sommeliers and waiters won’t be averse to you trying a free sample of something already open before you decide.

Avoid the second cheapest. Your budget’s tight but you couldn’t bear to order the house wine, so you go for the next one down. Unfortunately many places are wise to this and place the wine with the biggest mark-up here, offering worst value for money. Actually, often the house wine can be well worth your time: in a decent restaurant it can serve as an indication of how serious the establishment is about their list.

Avoid the obvious names, unless you know the producer. Most people will have heard of Chablis or Sancerre, and so will make a beeline for the names they recognise. While the best examples of these are superb wines, there are hundreds of lesser examples that restaurants can boost the price of, again depriving you of enjoying good value.

Talk to the sommelier/waiter. Wine is an emotional thing, and good sommeliers will have a real passion for their trade. Rather than try to fob you off with an overpriced Claret, for example, perhaps they’d rather introduce you to something exciting they’ve discovered from the eastern Mediterranean. Sometimes, of course, these might not be to your taste, but you might just find your new favourite wine style that you never even knew existed.

Go off the beaten track. I’m not suggesting you only ever order naturally-made orange wine that has been fermented in leather boots, but there is so much to explore in wine and it often pays off in restaurants. If something looks interesting and is keenly-priced, it will be on the list for a reason. A Spanish Godello has a very similar flavour profile to Chablis, and for a fraction of the price.

Don’t worry about vintage. The restaurant has 2005 Ch. Langoa-Barton and 2006 Ch. Langoa-Barton; everyone knows 2005 is considered a better vintage so why would you go for the 2006? Well, for a start it will be substantially cheaper due to being in the shadow of the 2005, but also you might not even have the time to let the 2005 decant and air properly before drinking it, so won’t capture it at its best. Leave the best vintages for times when you can plan ahead. Speaking of which…

Enquire about corkage in advance. Many places won’t have anything on their website with regard to corkage policies, but on asking these can often turn out to be very reasonable. Just £20 to be able to bring a bottle of something you’ve been cherishing for months is a steal. Be aware though of a few points of courtesy: never bring a bottle that the restaurant stocks themselves; don’t bring something overly flash (nobody likes a show-off); and if you’re bringing all of your own wine, consider buying a bottle of fizz from the list to put the sommelier in a good mood when you sit down.

One Response to “Tips for tackling wine lists”