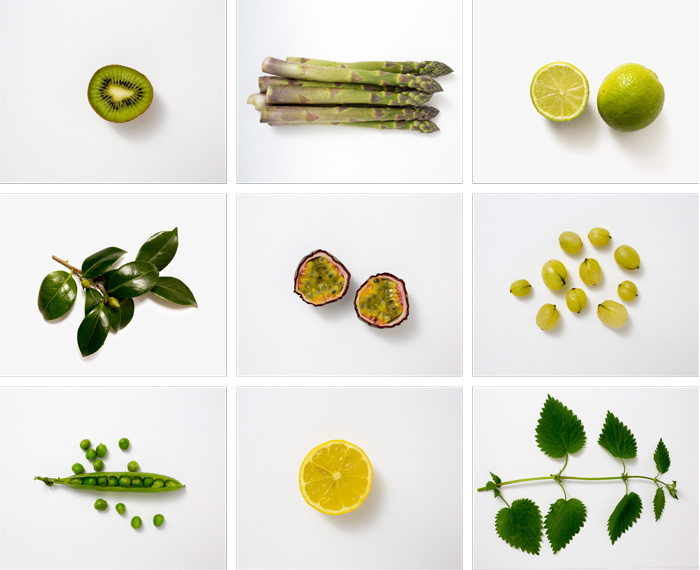 As we celebrate International Sauvignon Blanc Day, Richard Veal – member of our Private Wine Events team and New World Specialist – examines how this varietal has worked its way to the top of the vine.

Something of a sleeper for centuries, Sauvignon Blanc performed its role anonymously yet very effectively. Originally as an un-named star in the dry white wines of Bordeaux often with its counterpart Sémillon, it makes wines that the region should be proud of and deservedly can command astronomical prices. In the benchmark sweet wines of Sauternes and Barsac it delivers essential aroma and acidity. Standing alone in its Loire outposts of Sancerre and Pouilly-Fumé, the grape offers something all-together different; drier, more focused, earthy and less generous. Winemaking immigrants to the New World have done their utmost to match these styles; but it was an entire re-assessment of what was possible that brought the most stunning leap forward for this variety.

As a parent of Cabernet Sauvignon it should be rightly respected for its contribution to many of the world’s great red wines as well as white. Yet, the greatest source of adulation for Sauvignon Blanc might well be in becoming the most identifiable grape variety on our shelves. In its New World home there is no stronger varietal ‘brand’ than Kiwi Sauvignon Blanc. While one might argue there are stronger regional brands, Champagne and Bordeaux, or there are more well-known producer brands, Sauvignon Blanc is most definitely the most identifiable variety.

The reasons for the undeniable success are many but include a readily identifiable style, with pungent, impactful aromas, an impressive image of purity and high quality and a flagship producer brand to cut the waves into the UK market.

In its new and now most famous home, Marlborough, the acceleration to the hitherto, unclaimed title began just 42 years ago with the initial plantings of Sauvignon Blanc. However, it was later in 1985 that David Hohnen, already successful at Cape Mentelle in Western Australia, made the trip across the Tasman Sea to help create the phenomenon that was Cloudy Bay. It was a strange choice of name as the traditional inhabitants of the area called it ‘Kei Puta te Wairau’, the place with the hole in the cloud. Whatever was going on in the atmosphere, on the ground a new benchmark was being created, with a soon-to-be-iconic brand of Marlborough Sauvignon Blanc.

Enthused by the international success of David Hohnen’s Cloudy Bay the area continues to see investment, planting and high production. In the years from 2002 plantings of this variety have rocketed by more than 500 percent to over 20,000 hectares. Last year Sauvignon Blanc was the grape used for 72 percent of all New Zealand production. In Marlborough the grape accounts for 85 percent of plantings, with 17,000 hectares, 17 times more than the next most planted region – Hawkes Bay.

Explore our range of Sauvignon Blanc on bbr.com.