Down in the dirt 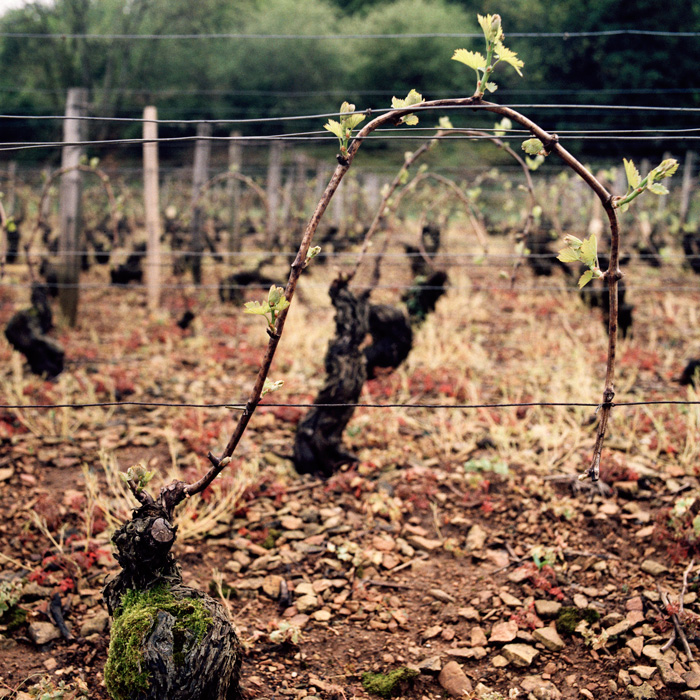 In light of a recent study, Barbara Drew – Wine School Tutor – inspects the importance of bugs and bacteria when it comes to the controversial topic of terroir.

Terroir; an oft-discussed theme in the world of wine, encompassing everything from a vineyard’s microclimate, the way the hills and hollows of a slope collect air and moderate or accentuate the effects of sunshine and showers, to exactly how winemakers treat the products of the land and use them to make wine. But perhaps the most crucial aspect of terroir is the soil.

For years the type of soil, be it red clay or blue slate, has been deemed to play a part in the final style of the wine, though the exact mechanism is unclear. What we do know is minerals don’t actually translate directly into flavour in the wine, so wine grown on a slate soil may taste ‘mineral’, but not because compounds from the soil have directly worked their way into the wine. The effect on flavour is in fact much more to do with the physical structure and water-holding capacity of the soil. Soils with excellent drainage encourage vines to send their roots much deeper, which indirectly tends to translate into more flavours in the grapes. Equally, in particularly dry areas, soils that provide just enough water to vines during summer will again ensure better quality grapes.

A new study however has suggested that it is the bacteria in the soil that play a key role in wine flavour. This is not the first time that micro-organisms have been shown to affect the flavour of wine. Yeasts in the vineyard and winery can have a huge effect on the flavour of a wine; in fact some yeast strains are specifically engineered to change the flavour of a wine. Many winemakers who prefer a less interventionist approach prefer to use natural yeasts, found in their vineyard and winery rather than the more uniform, ‘cultured yeasts’ it is possible to buy. Unique to each winery and vineyard, natural yeasts add much to the character and sense of place of a wine.

Looking more specifically at soil bacteria, these have been regarded as crucial in winemaking for many years, as evidenced by winemakers planting peas or beans in their vineyards to improve soil fertility. Here, a particular type of bacteria living in root nodules on these plants helps to fix nitrogen in the soil, making it accessible for the vine to use. These are just two examples among many of how the power of microbes is already harnessed in the making of wine.

So will this new discovery drastically change how vineyards are managed? In the short term, probably not. Whilst this research points to the idea that the type and management of the soil will affect or even alter these bacteria, this won’t be news to many producers. Many large scale vineyards around the world are managed with scant regard for the terroir, with ripe grapes ideal for producing simple but fruity wines the main aim. Conversely, those winemakers who focus on truly expressing the character of their land, be it a tiny lieu-dit in Burgundy or a vertiginous slope in Priorat are often much more protective over their soil already, performing most vineyard duties by hand, to avoid compacting the soil, and minimising chemical inputs to maintain soil health. To them, the idea that microbes are an integral part of their vineyard and therefore their wine is already apparent, or just another way of saying that a healthy vineyard full of life is more likely to produce wine that is a true expression of itself than a vineyard that is compacted by machinery and overloaded with chemicals.

Therefore while this research provides important evidence of another strand in the complex web that makes up the final character of a wine, it is but one part of a much bigger picture, showing just how much more there is to be discovered about the mystery of this great drink.