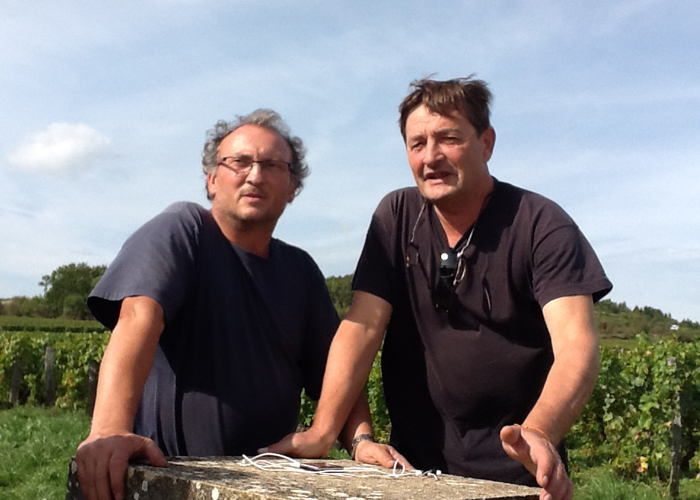 The second installment of Jasper Morris MW’s blog from the vineyards of Burgundy, where the harvest continues despite unpredictable weather.

Monday 30th September
Sunday did indeed turn out to be dreary damp and drizzly and I doubt if many pickers were out. Monday was better, still misty and overcast for most of the day which I spent in the Côte de Nuits. Nobody I visited had started (although Leroy appeared to have both started and finished the previous week!), but they were all saying that the previously healthy grapes were starting to degrade with rot appearing, and as a result they were advancing their plans to start picking. Unfortunately there was a sharp shower in the early evening, quite light in the Côte de Beaune but apparently very heavy on the north side of Nuits-Saint Georges with 50mm of rain. 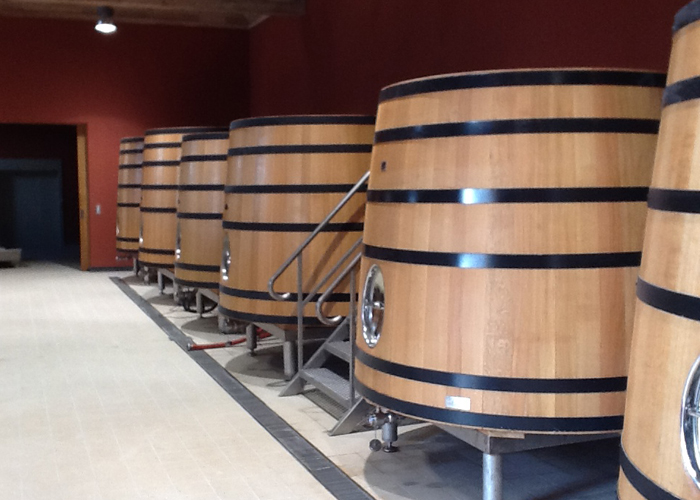 Tuesday 1st October
A misty morning, brightening a bit in the afternoon but still overcast. Back in the Côte de Beaune, most of the whites have now been picked and the reds are just starting. Apart from the size of the crop, typically around ‘la feuillette par ouvrée’, which is 27 hl/ha, producers are relatively happy with the quality. Almost all Dominique Lafon’s whites are slightly over 13% with a pH of around 3.10 which is just right. The Montrachet is not ready yet though and probably won’t come in until next week. 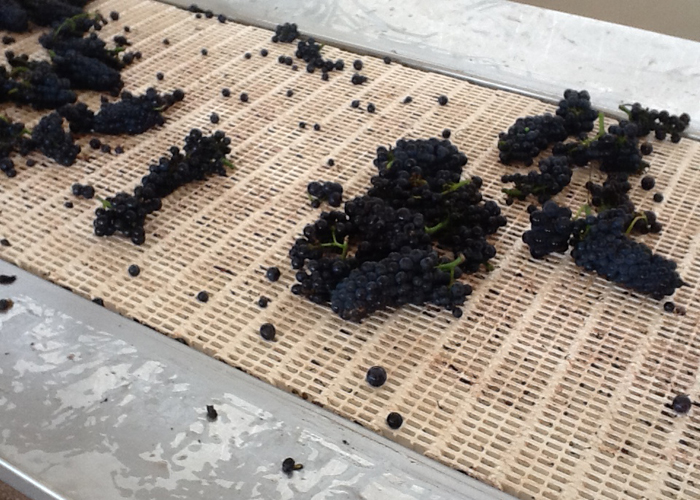 Wednesday 2nd October
A quiet day for me spent catching up in the office. It was another damp misty morning with brighter weather in the afternoon. One or two people were planning to start in the Côte de Nuits though the big rush will be later. 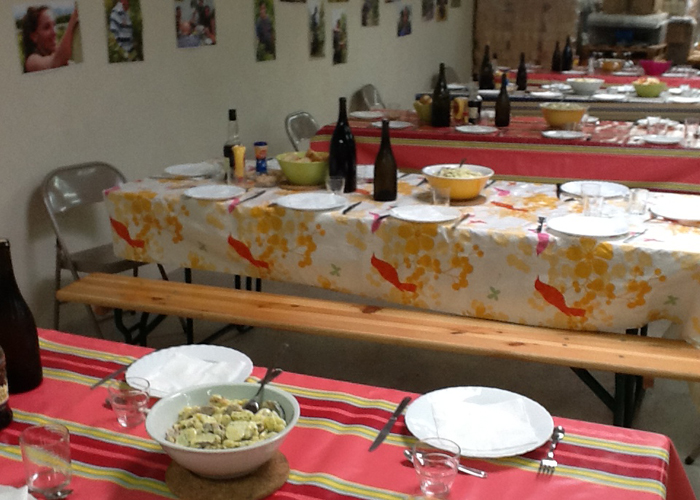 Thursday 3rd October
No dew this morning: a sign of rain to come. The wind has backed to the south and it is somewhat sunny and definitely sultry. A quick tour of the Côte de Nuits in the morning saw a few picking teams out but most have yet to start. “I will be ready to go on Saturday, just in time for the rain,” said Christophe Roumier, philosophically. But he is happy with the potential quality at the moment, though there is the odd bit of rot in some vineyards. Sugar levels don’t seem to be advancing much but physiological ripeness is. Down the road in Vosne-Romanée, Michel Mallard was thrilled to be bringing in grapes in the sunshine at Domaine d’Eugénie. Very healthy looking Echezeaux was coming across the sorting table, ready to be delivered to the wooden fermenting vats. It was a similar story chez Patrice Rion where the Nuits-Saint Georges Clos des Argillières was on the sorting table, again looking healthy.
Then back to the Côte de Beaune for a pickers’ lunch with Dominique Lafon, before setting out to harvest his Le Montrachet, which has been brought forward. There is a little bit of rot, though not too much: Dominique felt it was important to harvest now before the forecast rain over the next few days. He will probably fall short of four barrels this year because the grapes are so tiny. After an hour of two of picking, accompanied by the delightful Ciara whose normal job is flying for Eastern Airways between Dijon, Bordeaux and Toulouse, I moved on to do a little work on the sorting tables at Jean-Noël Gagnard (Bâtard-Montrachet) and Benjamin Leroux (Volnay Clos de la Cave des Ducs) before retiring home after a happy and fulfilling day.

Friday 4th October
It was supposed to rain all day but after early morning showers it is now relatively sunny. More showers forecast for this afternoon and sustained rain overnight, probably continuing through the day on Saturday. It is too late to wreck things – but there’s no doubt that producers yet to pick could really do without it.