To Declare or not to Declare 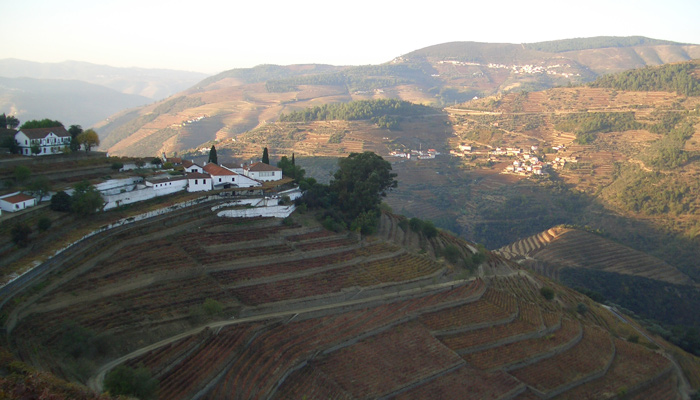 That is the question……………soon to be answered.Vintage Port is a fascinating example of a category which has gained a fanatical following amongst a relatively small constituency of wine connoisseurs, most of them based in Great Britain and latterly the USA. Berry Bros are lucky enough to be the largest single importer of Vintage Port into the UK, and to have a treasured stock of early London (BB&R) bottlings of celebrated vintages in the Family Reserves. For all the sound and fury, Vintage Port only makes up 2% of overall production and is mostly focused on those shippers which are in British independent ownership, with the occasional honorary Dutchmen (Dirk Niepoort) to spice up the po(r)t.

The origins of Vintage Port are somewhat cloudy, unlike the wine, which will only, with age, become crusted. The trade between Portugal and England was dependent on the extent to which we were irritated or at war with France, but the Methuen Treaty of 1703 coincided pleasingly with the habit of adding brandy to the wine and the practice of ‘second year’ bottling became more prevalent in the middle of the eighteenth century. The first specifically vintage-dated wines correspond with the emergence of the extant bottle-shape and there are extensive records of vintage bottlings dating back to 1870. The current system is a peculiar amalgam of romantic ritual (the patriotic Declaration falls on April 23rd; St George’s Day) and minute bureaucratic procedure (in terms of sample approval by the IVP – Insituto do Vinho do Porto- and then permitted bottling timing) not forgetting the necessity to have had an outstanding season in the year in question. Cynics observe that Declarations appear to have followed commercial rather than meteorological imperatives, with well-spaced campaigns (2000 then 2003 then 2007 for example) ensuring optimal returns. The reality is, of course, far more complicated, with so-called split declarations (2009) and lengthy gaps (between 1985 and 1991 for example) both illustrating that the process is far from proscriptive or rigorously cyclical. 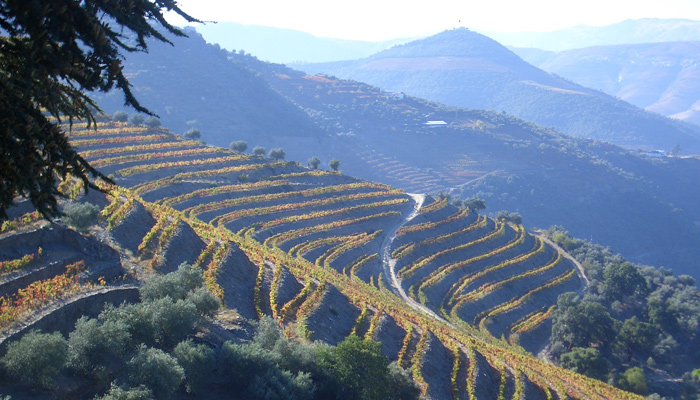 Be that as it may, things are certainly looking good for a Declaration this April 23rd, with the quality of the vintage in question (2011) apparently reflecting a growing season that was every bit as good as those for the last truly great vintages (1994 and 1977). Paul Symington, when asked to outline the appeal of 2001 has responded with an unmistakable cri de coeur; ‘Quality!…Quality!….Quality!’, which appears to be quite promising. The nation awaits what is now an open secret; indeed trade tastings have already been organised during the week in question and one or two of the less obviously anglophile houses (Ferreira, Offley and the once very patriotic Sandeman) have defied St George, as is their prerogative, and already made the Declaration.

There will be great excitement over the coming weeks: who will win the battle of the big names between friendly(ish) rivals Taylor and Graham? Will Dow excel itself once again as it did so memorably in 2007? What will the Symingtons do now that they have control over the famous name (and equally importantly vineyards) of Cockburn? How will the enigmatic and brilliant Dirk Niepoort perform and will Quinta do Noval, often the most eccentric when it comes to backing specific vintages, actually declare this time? All will become clear over the coming weeks. But one thing is for sure…Vintage Port remains one of the greatest of all fortified wines, not merely by definition, and also one of the most under-valued. 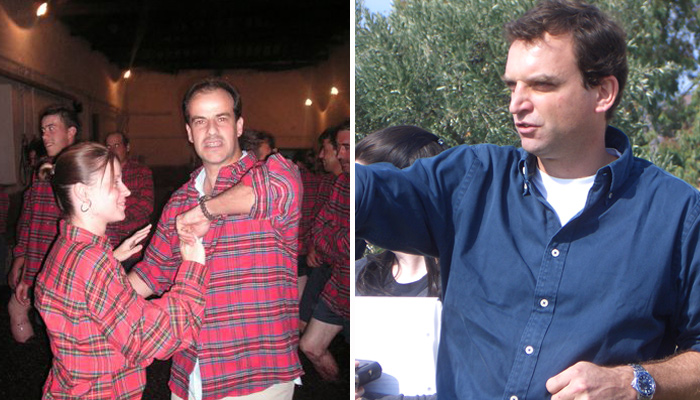 Despite the near Messianic loyalty of its adherents, the category is under-appreciated as an investment wine and therefore remains exceptional value. One of my favourite evenings in the BB&R Events Calendar is our Annual Port Walk, when we open 25 or so differing ports, the vast majority of which are from the vintage category. It is fascinating to trace the development of these noble wines each year; last time, the 94s were really starting to come into their own from the ‘younger’ wines and the graceful 1970s were showing the full kaleidoscopic potential of the more senior representatives. Great Vintage Port ages with far more dignity than he who purchases it, and each of the seven ages of port will entice, fascinate and beguile in equal measure. It seems almost certain that 2011 will step onto this stage with all the mewling self-belief of one of the very greatest.