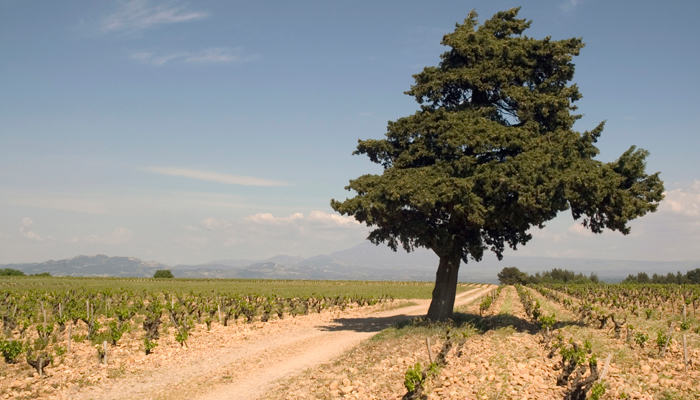 The South does not recall 1991 with quite as much nostalgia as the North, so we shall restrict anecdotal comparisons to more recent vintages, although no-one seemed to agree on a specific vintage to highlight.

The most nominated candidates were, in order: 2006, 1999, 2001 and 2004. To complicate the issue yet further, for Vincent Avril the wines have the tannins of the rather plush 2009 and the elegance of the underrated 2008 – therefore the best features of both. Comparisons are perhaps odious after all, especially after such a heterogeneous and unpredictable season. Following pretty much the same weather patterns as further up-stream, 2011 started with a very hot and dry spring (the subsequent rainfall in July entirely beneficial) with any potential damage immediately banished by the Mistral wind.

It was only hereafter, when one has every right to expect decent weather, that things became more complicated. Indeed, it was the combination of further uninspiring conditions at the beginning of August and exceptionally warm conditions towards the end of that month, which engendered confusion and resulted in a rather uneven ripening. The late-season grapes such as Mourvèdre and Counoise tended to out-perform the earlier ripening varieties such as Syrah and Cinsault (some of which were shocked into a shut-down phase when the unexpected heat returned and did not have sufficient time to recover properly). Grenache, after the blight of coulure in 2010, fared well. As a result, it makes up a larger percentage of the blends once again, triggering, as always, the seemingly circular debates about excessive alcohol levels and over-ripe wines.

One cannot have it both ways; these wines have delightful, charming, sweet fruit and supple, approachable tannins. More quantity, less tannin; more approachable, less alcohol… These wines may be less immediately seductive to those for whom concentration is all but are certainly more attractive for the rest of us. In short, they are a pure delight. 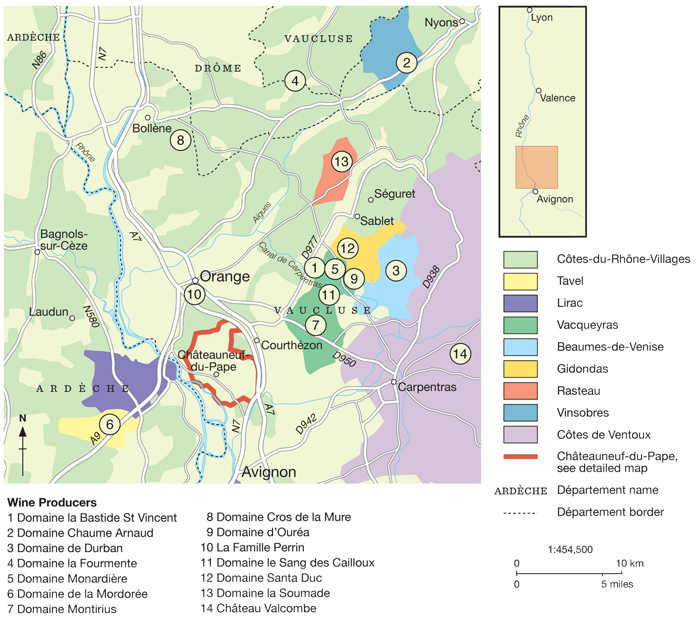