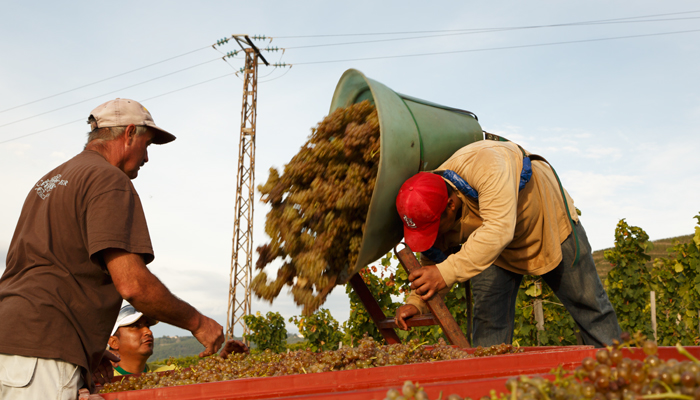 Michel Chapoutier is not alone in detecting similarities between 2011 and 1991. Both followed a brace of superlative vintages and both had rather uneven growing seasons, unusual even. Indeed 1991 took rather a long time to achieve its due recognition; hopefully the same will not apply to 2011, for all the sound and fury associated with its immediate forebears.

The vintage, in a nutshell, was hot, then cold, then hot again, a meteorological sandwich which defied normal weather patterns to the point of near inversion. Temperatures normally associated with July were experienced in both March and September, and vice versa. The early and admittedly highly satisfactory flowering presaged predictions of a very early harvest and ignited concern about an inherent imbalance between polyphenolic and physiological ripeness, but no sooner had the lacklustre mid-summer dispelled this fear, than anxiety focused on the dangers of rot, mildew (oidium) and other such disagreeable phenomena. So there was triage and so there were treatments and then, recalling 2002 perhaps, there was abundant rainfall in the first week of September – abundant, but not torrential, and not especially long in duration. Thereafter followed a long anti-cyclonic period and the warm weather described above. It was warm enough, certainly, to exile any vestigial threats of disease and to ensure that the grapes ripened properly. It was ripe, certainly, but not too ripe; the cooler midsummer nights have added definition and pleasing freshness to the white wines.

Harvest dates were generally fairly ‘normal’, if such a word still has currency, and most of the fruit had been successfully picked by the end of the second week of September. Careful selection was required to undermine the vagaries of the uneven ripening, but the final crop was of a respectable size and the resultant grape juice achieved impressive analytical levels, careless of the season’s challenges. 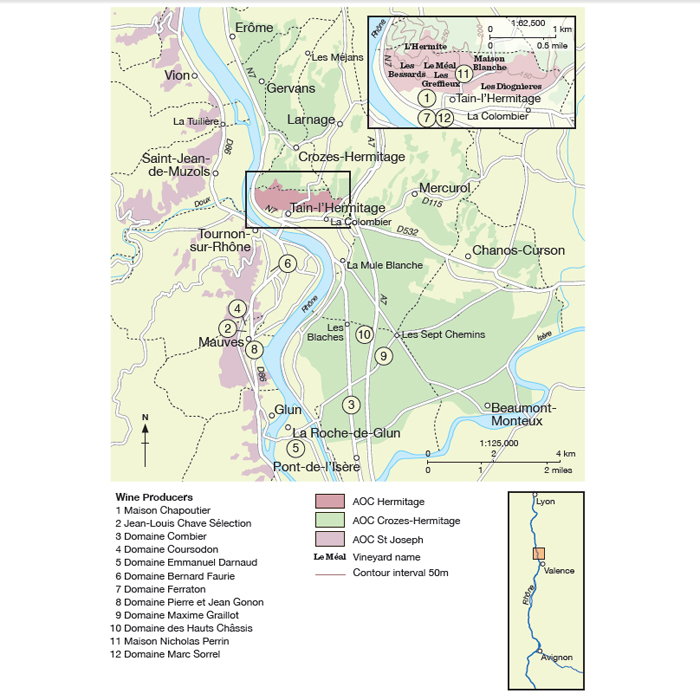