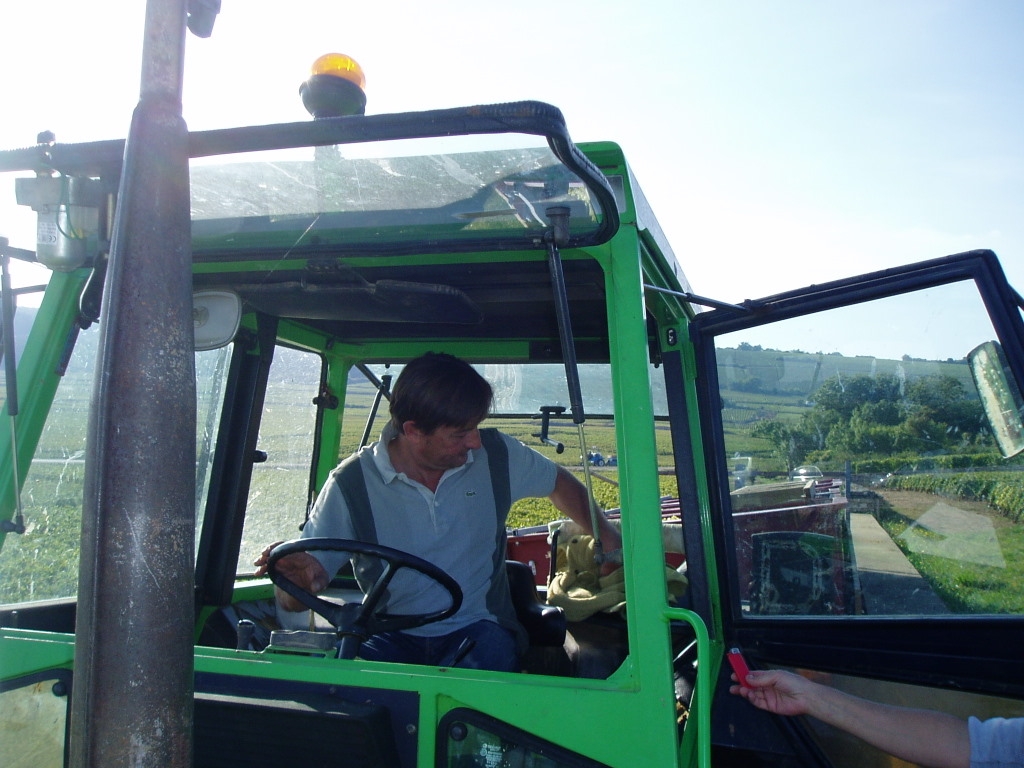 The weather is changing so it must be time to start picking, after a wretched start to the season, a proper August and a beautiful, hot,  first ten days of September, the weather has turned notably autumnal starting with yet another storm over Santenay and Puligny on Tuesday night. The forecast is ok for the next week or so, with quite a lot of cloud and maybe some drizzle but nothing ugly. It could get worse from the 22nd onwards though.

Arnaud Ente and Dominique Lafon are starting tomorrow, Friday, their samples showing ripe grapes rather than in response to less favourable weather further ahead. Others will follow shortly and there’s no reason why the crop should not be of very decent quality. The problem is that there will be hardly any of it after the dreadful start to the season.

The exceptional cold blast in February which froze pipes in many a house appeared to have killed off some vines in the Beaujolais. A miserable June led to a poor and strung out flowering, with lots of aborted grapes (coulure) and undersized grapes (millerandage) reported.  From April onwards, and especially during a thundery July, there were repeated hailstorms which affected almost all parts of the Cote de Beaune though rather less the Cote de Nuits. There was also great risk from odium and mildew – all in all a nightmare for the vignerons to manage but assuming you made the right calls, the impact was on volume not on potential quality. 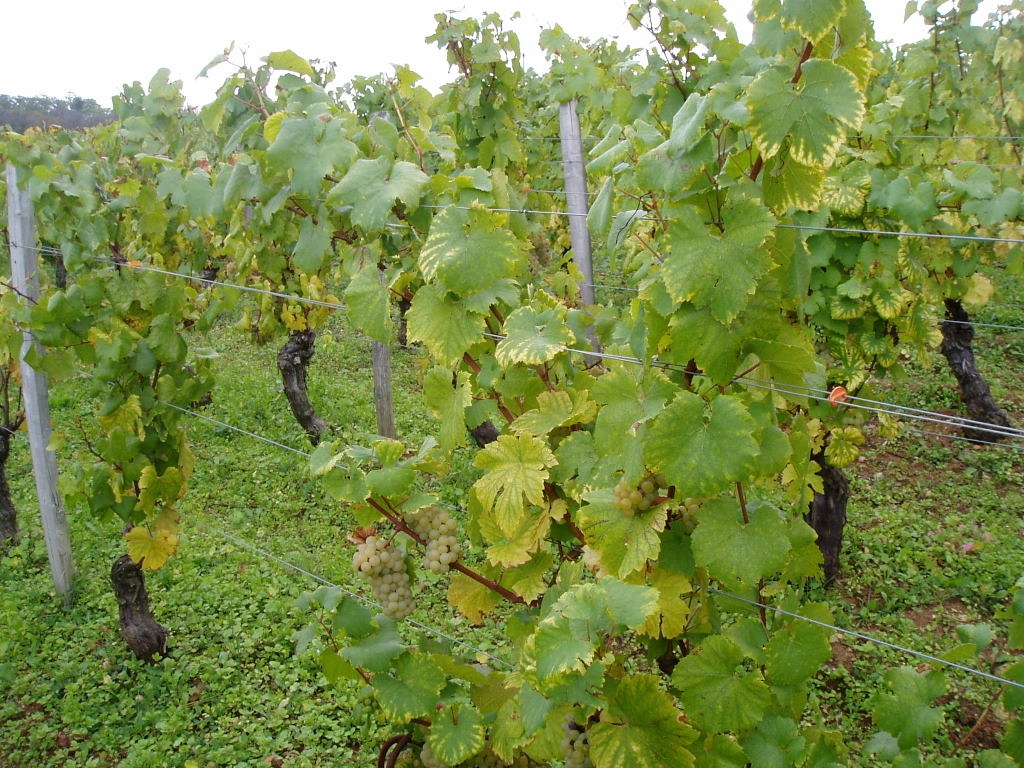 August was a proper summer month, notably better than on the north side of the English channel, and early September positively balmy. I haven’t spotted much rot in the vines – well to be truthful, I haven’t spotted many bunches of grapes. 2012 will be the fifth short crop in the last six for red Burgundy but no reason why it shouldn’t be good. Whites will be in short supply too, though the Maconnais and Chablis appear to be better off than the Cote D’Or.

Now it’s time to get my hands dirty as the pickers pile into the vines.

One Response to “The 2012 Burgundy Harvest”