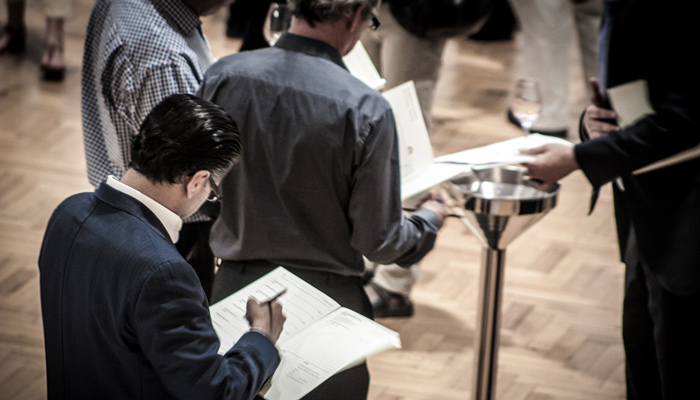 Occupying twice the space as last year, in London’s Lindley Hall, SW1, Berrys guided over 400 of its private customers the length and breadth of the Italian peninsula as they sampled the produce of an unprecedented 44 producers from 12 regions, showing nearly 100 wines.

Reflecting the increasing quality and recognition of Italy’s southern fine wines, Berrys introduced the likes of Sergio Arcuri’s dainty Cirò from Calabria, Lisa Gilbee’s pulpy Puglian Primitivi, while the dynamic Aglianico duo of Carbone and Luigi Tecce were joined this year by the racy beauties made by Elisabetta Musto Carmelitano from high up among the clouds of Basilicata’s Monte Vulture.

We also debuted the fabulously pure Proseccos of the Ferraro family (who kindly brought along some Col Fondo, bottle-fermented Prosecco for customers to try) and Berrys’ first ever Own Selection Barolo: a 2008 vintage wine courtesy of the historical cantina Fratelli Alessandria.

And fear not! The work’s already begun on 2013’s Grand Tour Italian event and offer, as we line up the stunning wines of Franciacorta’s Cavalleri and Biondelli and the Fiano whites of Campania’s Ciro Picariello.

So put Thursday 5th Sept 2013 in your diary for the next leg of the journey!