The two faces of Friuli-Venezia-Giulia? 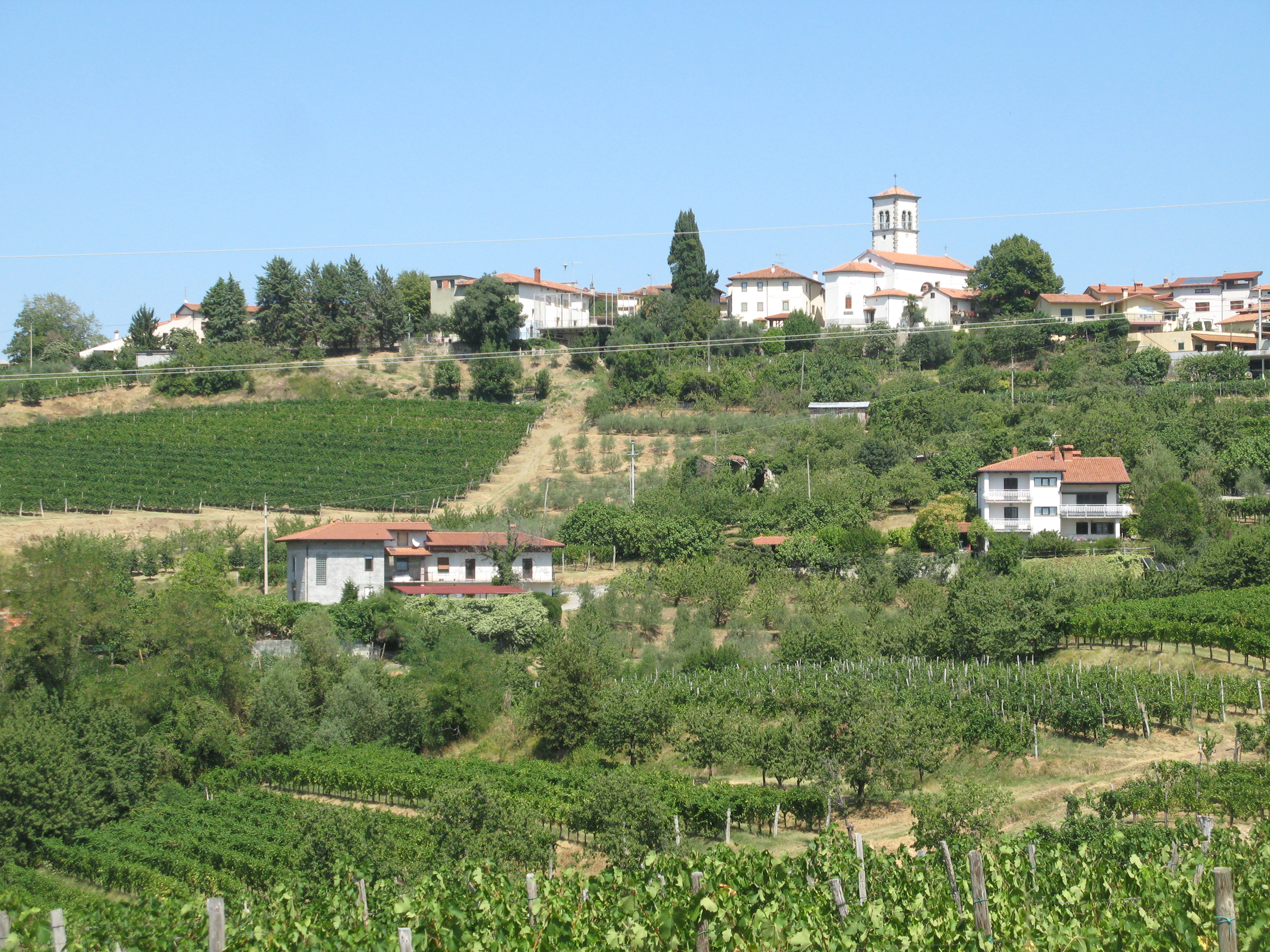 Earlier this month I visited Italy’s north-eastern province, Friuli-Venezia-Giulia, to meet Luca Sirch, the producer behind Berrys’ Pinot Grigio, based in Cividale just north of Gorizia in the hilly Colli Orientali del Friuli (COF). At the same time I dropped in on some of the producers making so-called ‘natural wines’ on the border with Slovenia.

In making Berrys’ Pinot Grigio, Luca supplements the rich expression of his COF Pinot Grigio with the easier style imparted by the more plentiful grapes from the flat morainic vineyards of the Friuli-Isonzo zone down towards the Adriatic coast. Yet tasting through Luca’s range of other whites: Ribolla Gialla, Malvasia, Chardonnay, Sauvignon Blanc and Friulano, you do wonder how Pinot Grigio ever came to be the region’s flag-waving wine. But then you hear the tales of a massive brand called ‘Santa Margherita’, created in the 1960s, whose thirst for Pinot Grigio stretched from Trentino Alto-Adige to the Veneto and beyond into Friuli. Santa Margherita was one of the early-adopters of the fermentazione alla tedesca, or cool-ferment, which enabled this fresh, if bland style of wine to be made. And the flat, well-irrigated plains enable large quantities to be yielded. Friulian and Venezian Pinot Grigio has become synonymous with crunchy white (anaemic?) wine; although a few have cut loose and created Pinto Grigio rosati (rosé) in recent years! 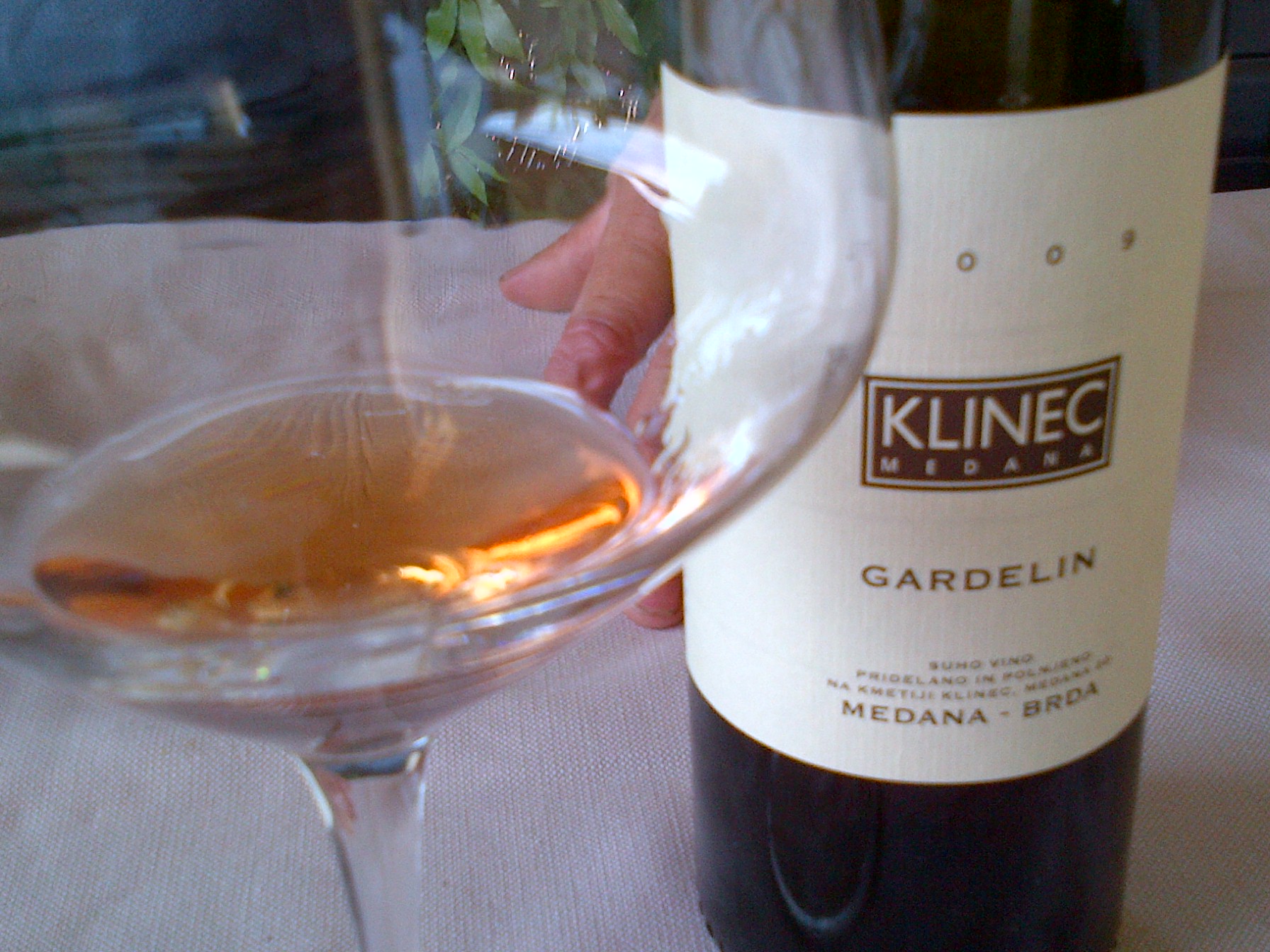 But what I can’t figure out is why they didn’t choose Friulano over Pinot Grigio (forgetting that Santa Margherita ever existed!) True, as Tocai Friulano, as it was known until 2007, it may have viewed as being too alien/Austro-Hungarian to be commercially viable, while Pinot Grigio had that ‘international’ pizzazz about it that would be instantly recognisable across many borders…(yawn!) But now, Friulano has the name and the taste: ripe fleshy mandarin and marzipan (ooops!) flavours, generous sugars/alcohol, and lowish acidity. By comparison Pinot Grigio is forever viewed as the poorer relation to Alsace’s (and increasingly New Zealand’s) Pinot Gris and in Italy it needs constant watering.

Intriguingly, and perhaps in response to Pinot Grigio’s high-tech whitewashing of the Friulian (Italian) wine industry, a band of renegade producers (Radikon, Podversic, Zidarich, Princic, Terpin et al.) led by Josko Gravner, have, in the past decade, set out to offer consumers a more authentic, rugged expression of the region’s fruit and land: they call it ‘natural wine’. True they’ve changed direction several times over the past decade, kicking off with the barrique before moving on to the botte grande and now on to amphora. 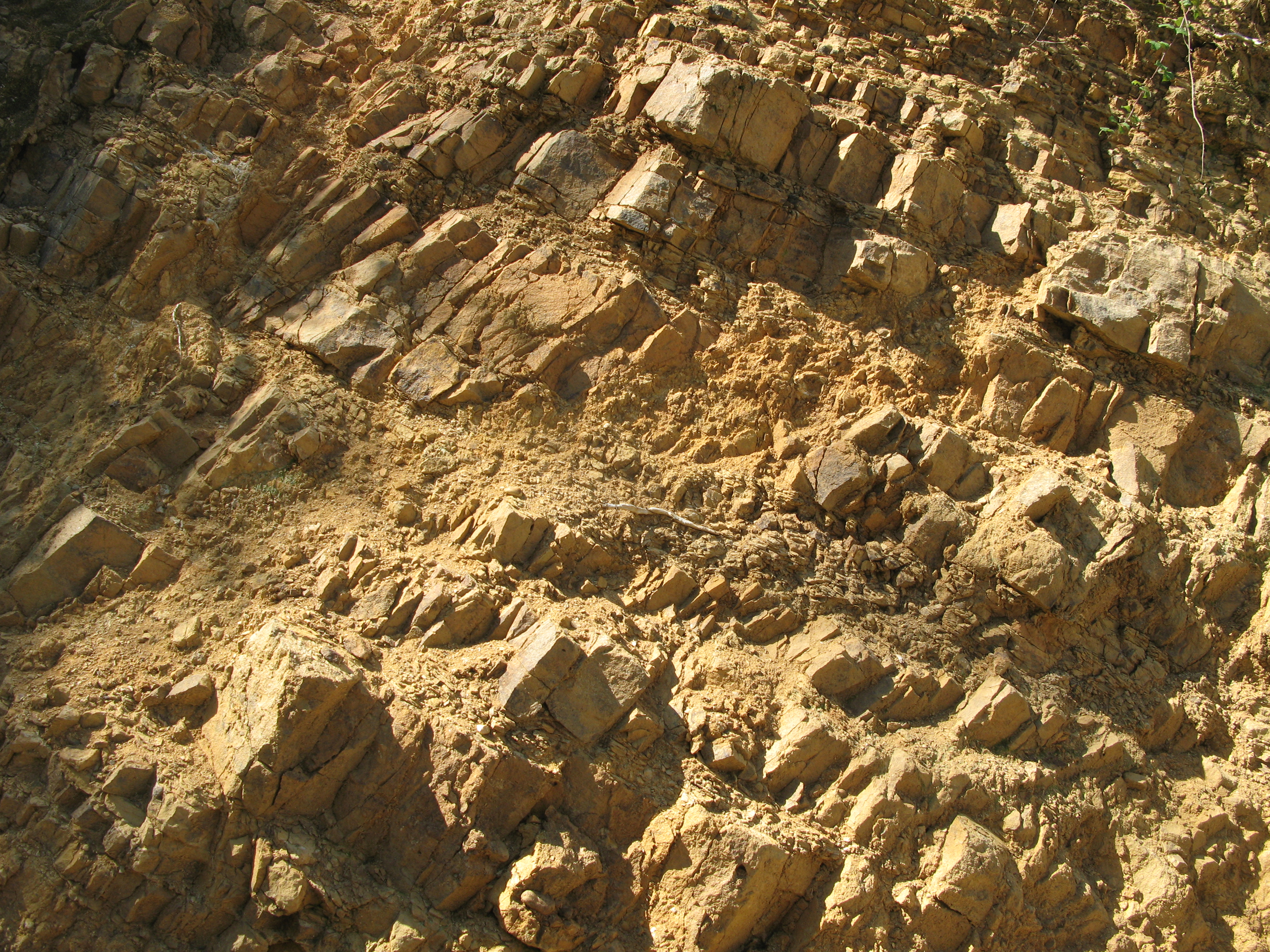 They’re certainly blessed with a fine hilly terrain north, east and south of Gorizia and water-retentive ‘ponca/flysch’ sandstone/marl soils (except Carso). With dogged austro-slovenian determination – there’s a clue – they are vinifying their white grapes as if they are red; notably that of the otherwise faceless Ribolla Gialla variety, whose character lies just under its skins. By relying on organic fruit, warm wild yeast ferments, long skin maceration (2-3 months in some cases) to extract the polyphenols (tannins) required to protect the juice and wine over an extended ageing period (circa six years) without recourse to sulphur dioxide, the best of these natural wines have a soul where conventional white wines are too often pretty but plain hollow. The most sensitively made natural wines do indeed capture the intrinsic differences between grapes as much as conventional whites; added to which they’re easy to digest; to ‘live with’.

Unfortunately, as ever, too many producers seem to have jumped on the natural wine bandwagon in the search, just as with organics and biodynamics, for new marketing opportunities rather than with the best interests of the product or the consumer (i.e. quality/value). I’m saddened by extremes of viticultural practice, eg high density planting, absurdly low yields, cutting bunches in half, whether they be for high tech or natural wines (applied in both, by the way), just as I  dislike extremes in the cantina, be it concentrators, rotos, added tannins or, in the case of ‘natural wines’, months of (white grape) maceration without care (or sulphur dioxide) and a fixed term of ageing simply because the number of years is judged to be blessed! In my view there should be a middle ground, where white wines aren’t so bleached and natural wines didn’t taste like scrumpy (cider)!