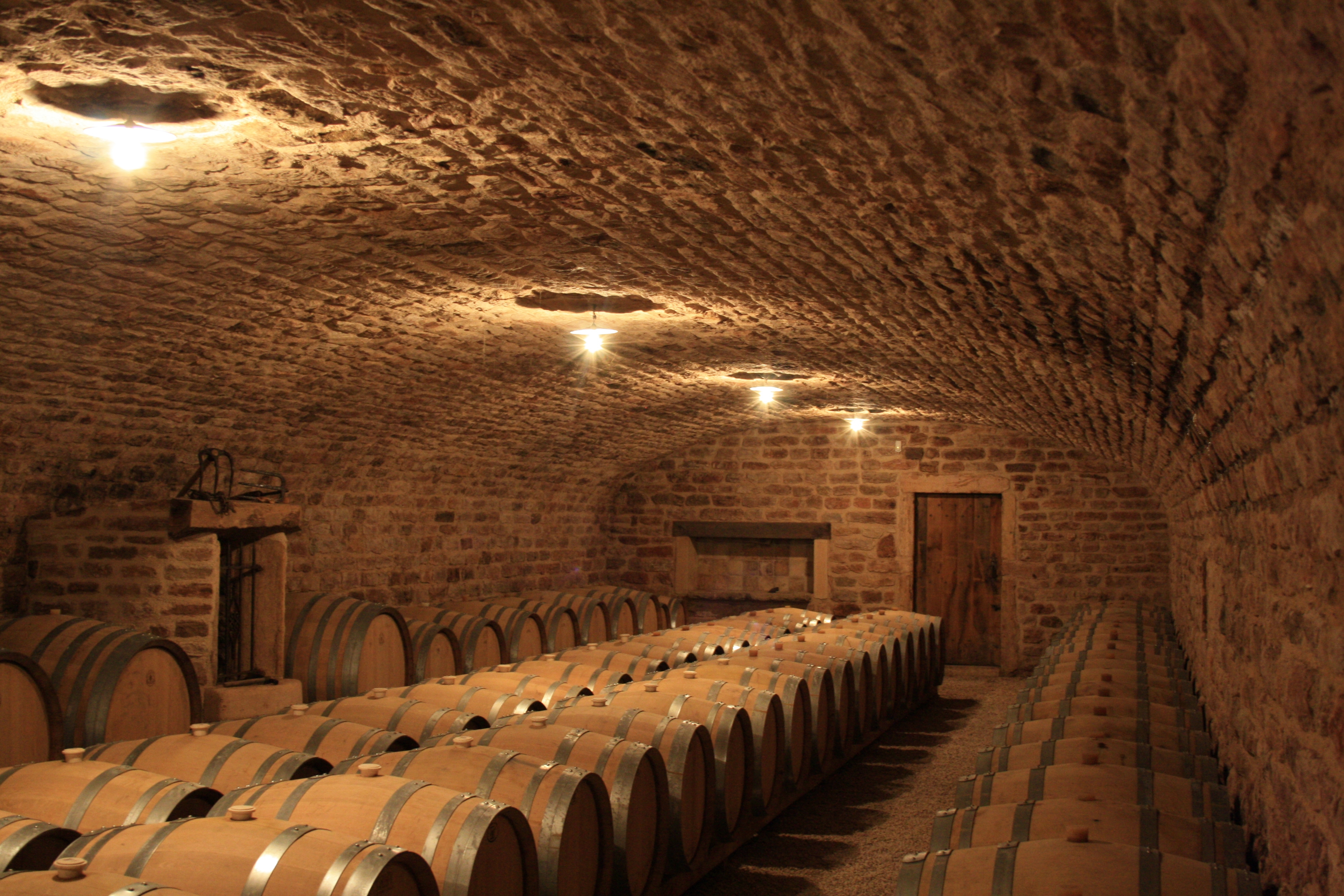 Barbara Drew, our Wine School Administrator, has recently returned from a training trip to Burgundy, and has shared her thoughts on the visit in a triumvirate of triplets!

3 things about Burgundy which particularly struck me during the trip (and why):

1. The landscape. It’s one thing to see pictures of vineyards in books but quite another to drive round them, to see how close together the villages are, how subtle the undulations of the land, and how in many instances there isn’t so much as a wall separating one vineyard from another, and no distinguishing features between the rows of vines. We talk a lot, especially in Wine School, about the top of the slope, mid-slope, bottom of the slope, and the differences between the grands and premiers crus but you only realise seeing it in the flesh how tiny the geographical differences are.

2. In contrast to the above point, the soil: books, articles, tasting notes, really don’t emphasise enough how different the soil is within a few hundred metres. They subtly hint at differences in soil, but they don’t show you red soil, white soil, brown soil, soil with enormous stones in it, fine-grained powdery soil, yellow soil etc along a road 5 kilometres in length. I really wasn’t expecting this, I thought that most of the differences in soils were below the surface and barely noticeable so it was a bit of a shock. 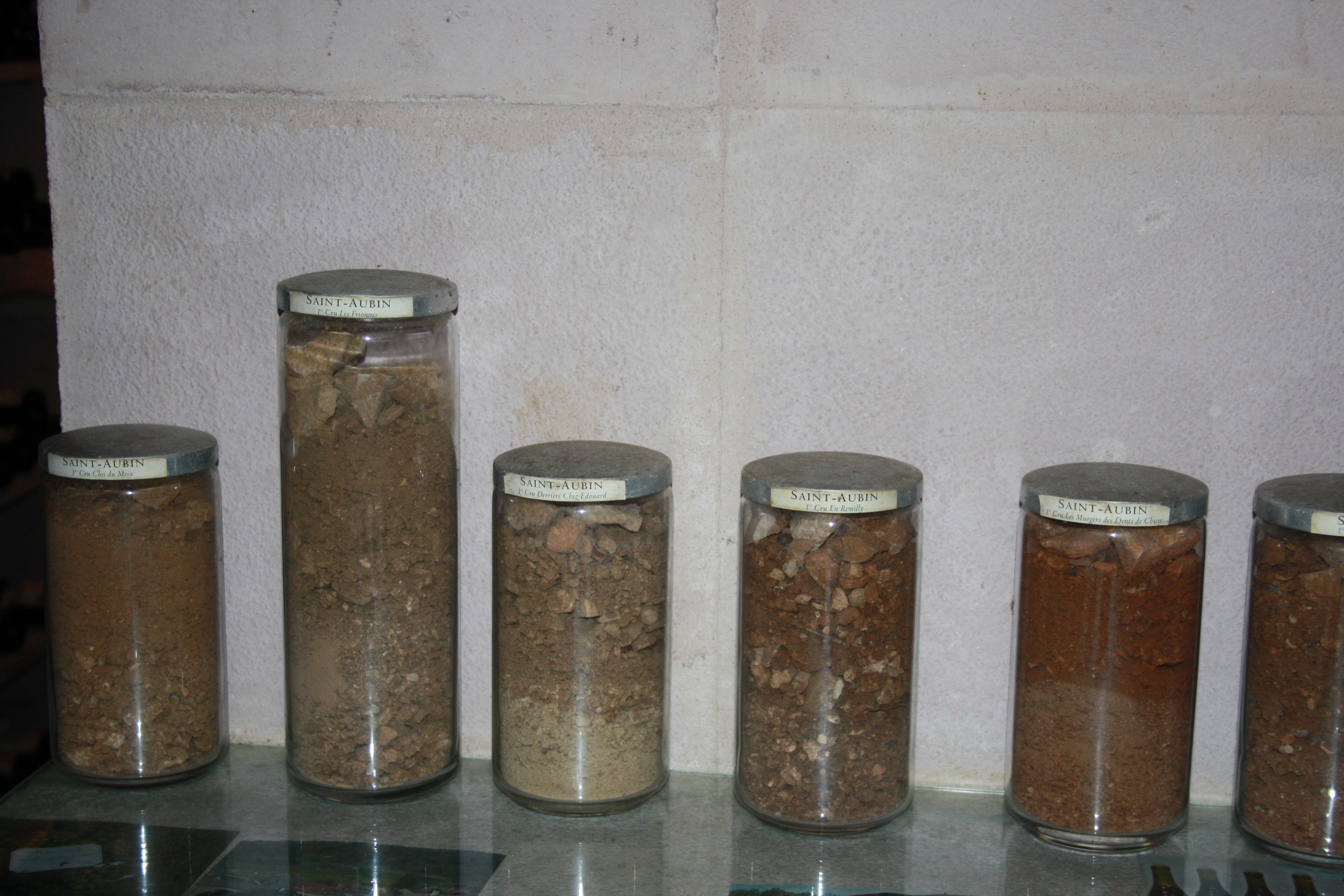 3. Working in vineyards is hard work; this I mainly deduced from the very rich local cuisine, clearly a by-product of a high demand for calories. The fact that despite this most vignerons in Burgundy choose to harvest by hand, prune by hand, not use weedkillers etc is testament to how much they really want to look after their vines/ the land.

3 producers I visited to enthuse about (and why):

1. Domaine Vougeraie: I think here the juxtaposition of the very traditional and very modern really caught my attention and made me think. Pierre Vincent was so very enthusiastic about biodynamics, the health of the soil, his herb garden, etc and yet at the same time the winery was I think the largest and most modern that we visited, with shiny new equipment, gleaming floors, and clearly a huge amount of investment in a relatively large operation (in Burgundian terms). I had not before associated genuine biodynamic farming with (relatively) large-scale, modern wineries, except in terms of a cynical marketing ploy so it was quite an eye-opener to hear Pierre speak about it, and see that it can be done in a modern way. I also really liked the Vougeraie wines; even the ones that didn’t appeal to my taste still had a certain something about them that made me think I might in future be able to like them. 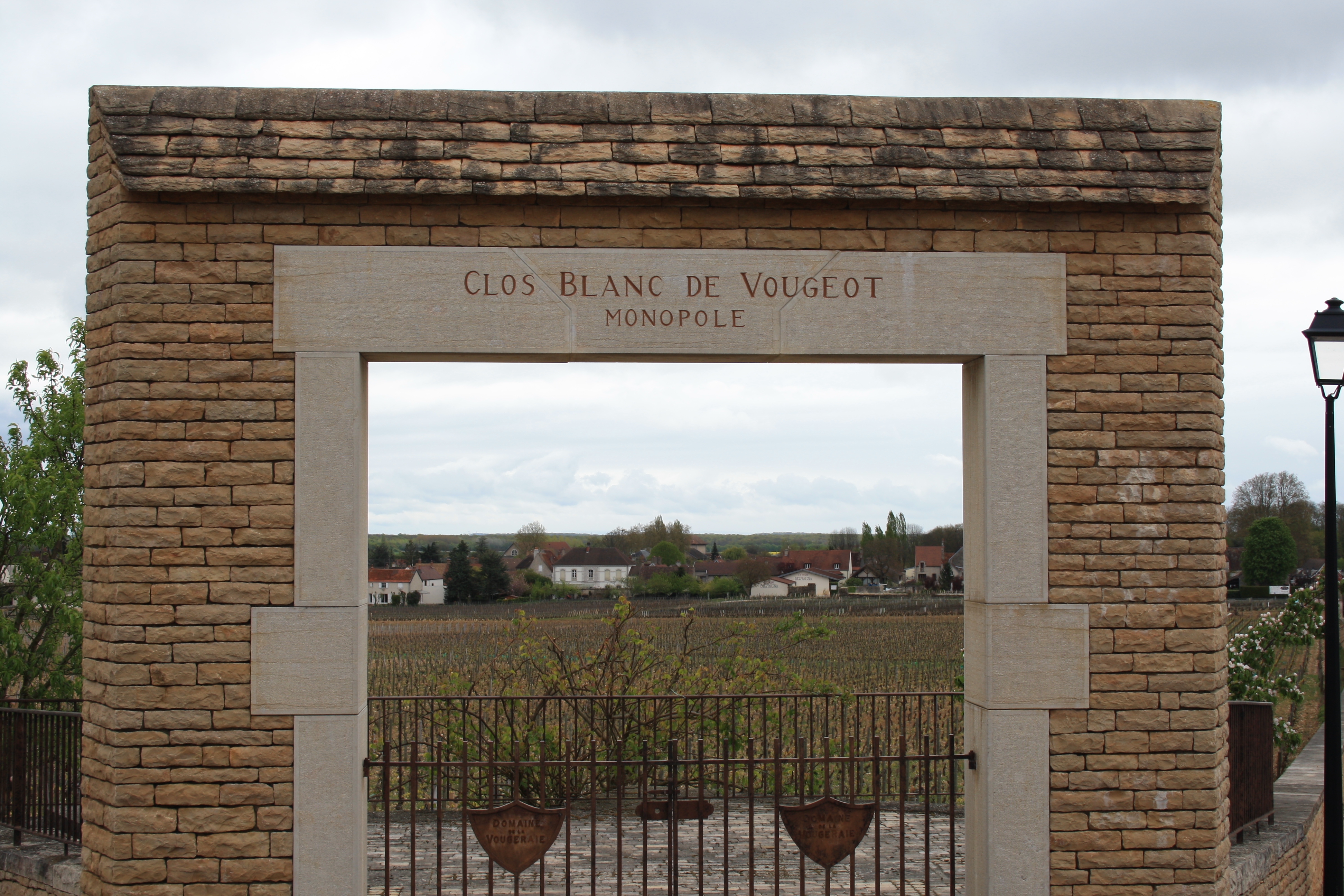 2. Benjamin Leroux at Comte Armand: M. Leroux was very welcoming, smiling and very relaxed which was lovely; some winemakers are clearly (understandably) a bit nervous having people come and taste their wines and have to explain their philosophy. He seemed very happy to answer even rather basic questions, and was very open about things he’d tried in winemaking that he had concluded wouldn’t work; eg ploughing by horse.

3. Benoit Droin: I particularly liked this tasting as it was very ordered, tasting all his wines from the same vintage in succession. It was amazing to be able to taste the subtle differences in the different Chablis 1er and grand crus, as well as to taste wines from tank. A complete contrast to, for example, Picq immediately afterwards (though tasting older wines was also fascinating).

3 wines I tasted (or drank) to enthuse about (and why):

1. Loichet’s 2010 Ladoix, 1er Cru, Les Grechons. I liked this wine for 2 reasons; one, because it’s quite obscure, and I love unusual wines, from lesser-known regions that are cheaper. And secondly the flavour and intensity of the aromas was wonderful; this may perhaps be because we tasted a lot (relatively speaking) of similar wines on the trip, so the Ladoix’s different character made it stand out more. That said it was from the first producer that day so my palate wasn’t too fatigued when we tasted it. I liked the exotic fruit character and a subtle spiciness that reminded me of white pepper. It was very hard to believe it was a white Burgundy and for that reason I thought it was great (breaking the mould).

2. The 1991 Pommard, 1er Cru, Les Rugiens, Domaine Joseph Voillot we had for lunch in Volnay. I’ve not tasted much Burgundy and certainly not many aged wines so this was something of a revelation as the first aged wine of the trip; the nose was amazingly concentrated and the palate completely different to all the wines we’d tasted up to then, with lovely ripe fruit and fantastic complexity and melted oak and a tiny hint of the manure people talk about in Burgundy but in a nice way. Made me understand why some people like Burgundy so much! 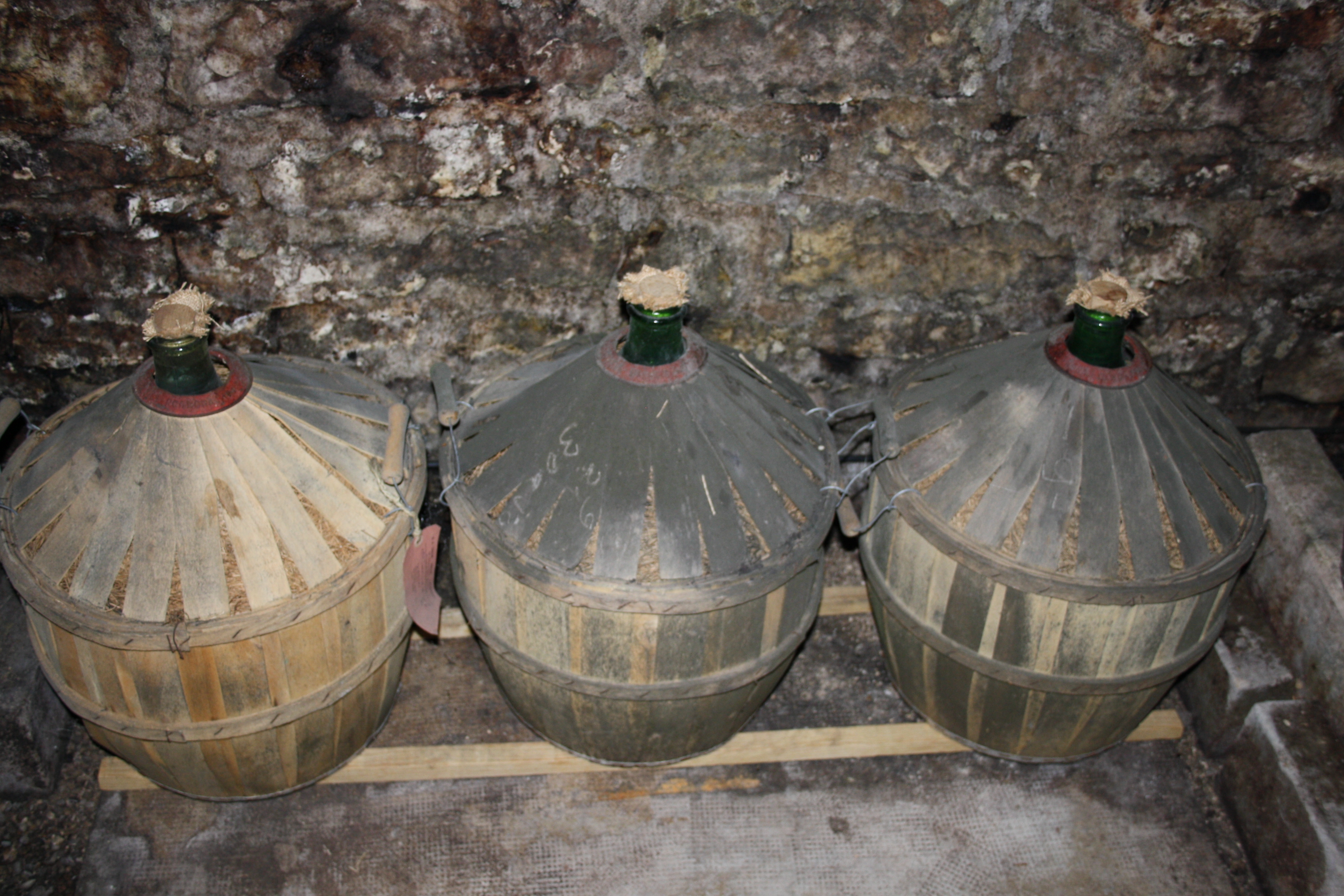 3. At the risk of never being allowed on another Berrys’ trip every again I think my 3rd amazing wine from the trip was the unnamed wine we tasted in Benoit Droin’s winery that he was making in demi-johns for a friend. Obviously this wasn’t the best-tasting wine of the trip, but firstly to see him not only look at and sniff the jugs when he opened them, but also listen to them to see if fermentation had finished was quite amazing, as was being able to see that some of the jugs were cloudy while others were clear. It gave a “view” on winemaking and fermentation that you don’t get with oak or stainless steel. Secondly tasting the wine was fascinating, to be able to smell the malolactic fermentation taking place, and taste how it hadn’t quite had its full effect on the palate yet was amazing. Obviously we had lots of other memorable wines and spectacular grand crus but, though delicious, none of them scored quite such high nerd marks as that wine.