Alto Piemonte: The tasting. Another case of ‘modernists’ and ‘traditionalists’? 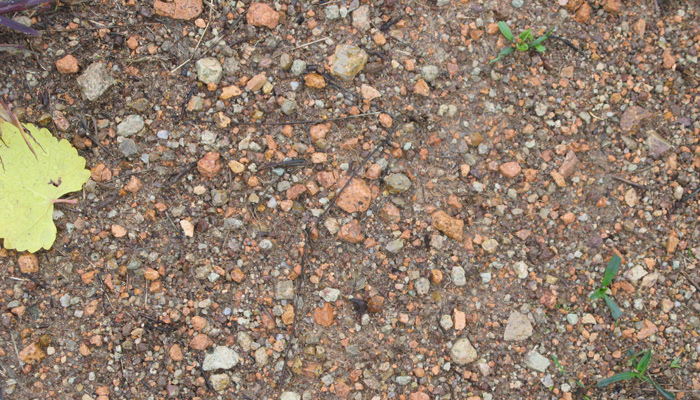 I had been much looking forward to this tasting, having been to the region some months before (see my blog: ‘Bramaterra, Gattinara and Boca – the Côte Rotie of Piedmont?!’) There I had met a new generation coming through, mostly speaking a different language to that of their parents (Conti, Barbaglio, Antoniotti, Vallana); there were stirrings of new (foreign) investment (Le Piane, Nervi, Montalbano); I had heard how the regulations were changing rapidly to reflect a rising demand for Nebbiolo (Boca, Bramaterra); and how the (US) market was now taking a keen interest, though this time perhaps less in bulk, more in bottle. I fancied that in the face of global warming this formerly cool spot for Nebbiolo might just come into its own, and their slightly lower alcohols and extra freshness perhaps giving them an advantage over their Langhe cousins.

So what of the wines? Overall the feeling by those tasting was one of disorientation: wine styles were unclear and the quality slightly unpredictable; there was little sense of where the value lay when compared with what the Langhe was already offering (so said a customer also attending!). That said, these Alto Piemonte wines definitely had a crisper profile, being generally lighter too in alcohol, so presenting a refreshing contrast to those of the Langhe. There was no doubting the squarer, iron-fisted ‘Nebbiolarity’ (!?) of the Gattinara wines which constituted nearly half the range. Boca: pretty and whimsical on account of the Vespolina element perhaps. Bramaterra: taut, complex, porcelain given its elevation, varietal mix (Nebbiolo, Croatina, Vespolina, and Uva Rara) and calcareous veins. Lessona sandy soft while the ‘catch-all’ zones of Colline Novaresi Nebbiolo (to the east) and Coste delle Sesia Nebbiolo (the west) proved delicious early-drinkability (ala Langhe Nebbiolo and Nebbiolo d’Alba!)

Put it down to the delirium of flu but it looks as if two camps are already developing in the Alto Piemonte: the ‘modernists’ (Sperino, Antoniolo, Le Piane, Chiovini and Nervi in due course) and ‘traditionalist’ (Vallana, Conti, Antoniotti, Patriarca, Travaglini, Sella, Iaretti, Franchino)? Echoing the Langhe of the 1970/80s, the ‘moderniste’ may be creating the perception, through tweaks in cantina (barriques, extraction, concentration, ‘other’ grapes etc..) and by way of marketing, that their product/style of wine is superior (over the ‘tradizionaliste’) decorating their wines with extra short-term appeal and thus making the traditionalists’ world look distinctly dowdy. The traditionalists are by nature disinterested in ‘sexing up’ their wines for the market, for immediate gains, preferring to make incremental improvements over a longer period, beginning in the vineyard. Meanwhile the modernists look bent on promoting their name/brand, perhaps even over that of the region; the consultant’s (or importer’s!) hand carefully concealed.

At least there’s some traction among the volcanic hills of the Alto Piemonte, benefiting the region and Nebbiolo as a whole. Yet there appears to be much work to be done in the vineyard along with a tightening-up in cantina before the zone can truly claim to be the ‘Côte Rotie of Piedmont’!

2 Responses to “Alto Piemonte: The tasting. Another case of ‘modernists’ and ‘traditionalists’?”