Grande! Barolo’s Chiara Boschis puts the botte back into E.Pira … 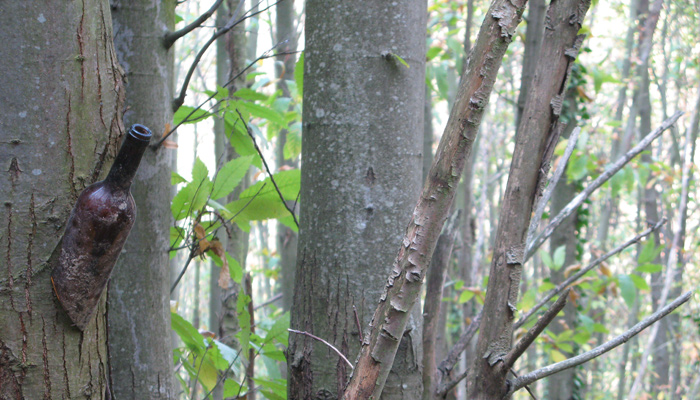 Who says there isn’t a return to tradition in Italian fine wine production? Thirty years after buying the historical Barolo estate of E.Pira, Chiara has just taken delivery of the first of three 20 hl botte grande!

And as she’s keen to point out that this is not a marketing ruse concocted by a modern estate that’s just learned it’s now hip to be trad. This is no publicity stunt, and has nothing to do with the fact that apparently the American consumer has – my spies tell me – finally seen the light and fallen out of love for barrique-aged Barolo, despite what the journalists would have them believe.

No, this is primarily for logistical and logical reasons, she tells me. Over the past few years she and her brother Giorgio, now officially released from duties at Borgogna, have secured supply from six small vineyards totalling 6ha from all corners of the Langhe (4 ha currently in production). Joining the current pair of Cannubi and Via Nuova (Terlo) is Liste, also in the village of Barolo; then there’s Mosconi and Ravera in Monforte d’Alba, and finally Serralunga d’Alba’s fine Gabutti.

Despite her passion for single vineyard Barolo, even for Chiara six labels would be four too many! So the plan is I understand, kicking off with the 2011 vintage, is to continue making the single cru wines of Cannubi and Mosconi (in barrique) while blending the other four vineyards into a traditional Barolo. That way there should be, I assume, more wine to go round!

E.Pira’s new traditional Barolo is also being vinified in a subtly different way, still in rotofermentor but undergoing a cooler, longer maceration; so a shift away from the approach Chiara has adopted these past decades. And at the risk of sending you into a state of delirium, they’re even contemplating restoring three 50 hl cement fermenters that came with the Mosconi estate they bought recently! But what you ask, if they adopt static cement fermenters throughout the cantina, would they do with the rotofermentors? Well, given the estate’s drive to reduce their footprint they should, in my view, turn them over to the commune of Barolo to be used as mass lavatrice (washing-machine)…now there’s an idea!

And before you go, some latest news on the future of Cannubi: Barolo’s prized vineyard that the cantina Marchesi di Barolo is attempting to enlarge from a 15ha single site to a 34 ha hillside. The Tribunal in Rome has deferred its final decision to April 26th 2012 while they seek the advice of the Ministry who had a hand in deciding where vineyard boundaries lay in the first place (Menzione Geografiche). Fingers crossed please.

Next week I’ll be reporting on the Nebbiolo wines of the Alto Piemonte: Gattinara, Ghemme and Novara…