In what was more Fringe than West End musical, Schloss Gobelsburg’s Michael ‘the Monk’ Moosbrugger and Chevalerie’s Stéphanie Caslot, in the role of ‘Jeanne d’Arc’, brought their respective acts to town last week, hosting separate tutored tastings in Berrys’ Pickering Cellars in front of 30 private customers.

Michael took to the ‘stage’ first, his chant in fautless English, backed by an immaculate range of wines, quickly tranquilizing the audience; one that featured no-less than a dozen different nationalities. In fact probably more nations were assembled than there are markets in which Schloss Gobelsburg’s wines are to be found. [Michael’s now raised the percentage exported from 1% in 1996 to 66% this year, with Sweden the biggest taker.. 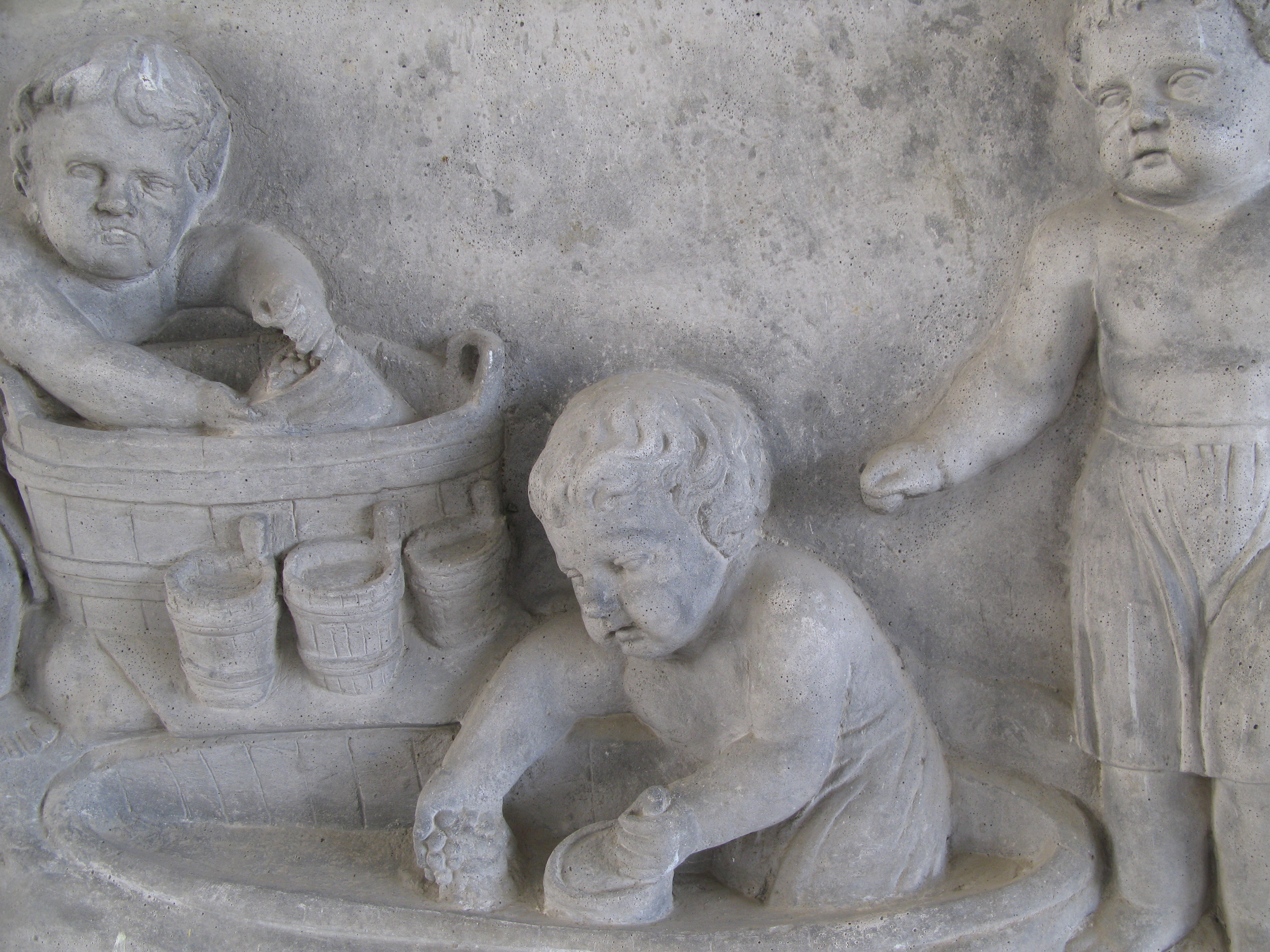 He reminded us of Austria’s key historical influences; from the Celts, via the Romans, whose viticultural foundations remained strong right up to the 19th century, and of the Cistercian monks, the spiritual guardians of fine wine, with their Pinot Noir calling card. The industrial revolution changed techniques and wine appreciation. Tractors replaced the ox, with wide row, low density vineyards to match as farmers’ wives encouraged their spouses to keep up with the Joneses. And how, pre-phylloxera new grape varieties simply sprang up by accident
Though he declined Father Maximilian’s offer of brotherhood, Michael took up the chance to lease the Cistercian monastery Schloss Goberlsburg for two generations. A property of 100 hectares in the heart of the Kamptal region it is farmed polyculturally in the true Steiner tradition, with 45ha under vine. Gruner Veltliner accounts for 50% of the plantings, followed by Riesling (25%) and then Pinot Noir.

Debate still ‘rages’ in Austrian wine circles over the inclusion or not of botrytised fruit. While some producers (such as Hirtzberger) actively seek a few mouldy berries to give rich complexity, Michael favours non-botrytic fruit for his wines, keeping them ‘clean’ and true. Undoubtedly the case among the 12 wines on show; each one a pure expression of its terroir. Be it the fine wind blown loess underpinning his Veltliner Grub vineyard; the smoky gneiss, mica and schist bedrock of Riesling Gaisberg or the sandstone power evident in his Riesling Heiligenstein. And all delicious with sweet water fish, such as carp, as breed by the monks of course.

Bourgueil’s Domaine de la Chevalerie estate may be over 350 years old but there were no flies on the latest and fourteenth generation of Caslot, Stéphanie. Not to be beaten back by a defunct French transport system, she took to her ‘steed’ (the automobile) and personally delivered the wines for the Domaine de la Chevalerie event with only days to spare; it was an deed of which Jeanne d’Arc would have be proud. And it was an act for which Berrys were most thankful, as we treated our customers to vintages back to 1982.

And there’s more, for when her grandfather ruled that Stéphanie could not join the family business, she conspired with her brother Emmanuel to piggy-back onto his entry into the family firm in 2002, first as a secretary, then in the vineyard and finally now as winemaker!

The 38ha Cabernet Franc estate is to be found at Restigne in the centre of Loire’s Bourgueil region; including a single 22ha vineyard that covers the region’s four key soil types: gravels on the lowest terrace, then sandy clay, followed by limestone clay and finally a fine loess at the summit. And to clearly demonstrate these different strata, Stéphanie showed us the pretty Peu Muleau (loess), Chevalerie (sandy clay), and Busardieres (limestone clay).

There was no shortage of cut n’ thrust as Stéphanie dismembered her neighbours: ‘Chinon in fact lies on the Vienne river; St Nicolas de Bourgueil relies too heavily on Cabernet Sauvignon; while Saumur-Champigny’s wine are too oceanic, being closer to the Atlantic. Only Bourgueil lies squarely on the river Loire!’

There was plenty of reference too to ‘sweet torture’. Not I’m pleased to report in the Medieval sense – although their chalk cellars are very deep and dark – but because Stéphanie likes to give her vines minimal nutrition, as provided by cereal crops sown between the rows; for they’ve been organic since 2002, and certified since 2006. The timing of the (now hand!) harvest has become crucial in Stéphanie’s eyes; gone are the days when only high sugars were sought; now it’s all about balance in the fruit.

And indeed the tasting of her 12 wines was no…trial by ordeal! I was struck not just by the beautiful, effortless balance of all the wines shown but how each reflected the vintage starkly; even the famously ‘hot’ 2003 vintage showed real freshness and zip in Stéphanie’s hands. I’d be hard pushed to pick a winner from the line-up of older ’97, ’96, ’89 & ’82 vintages – each one so delicate, perfumed and refined. I advise you to add a bottle of the 2009 Peu Muleau, or 2007 Chevalerie to your next order!