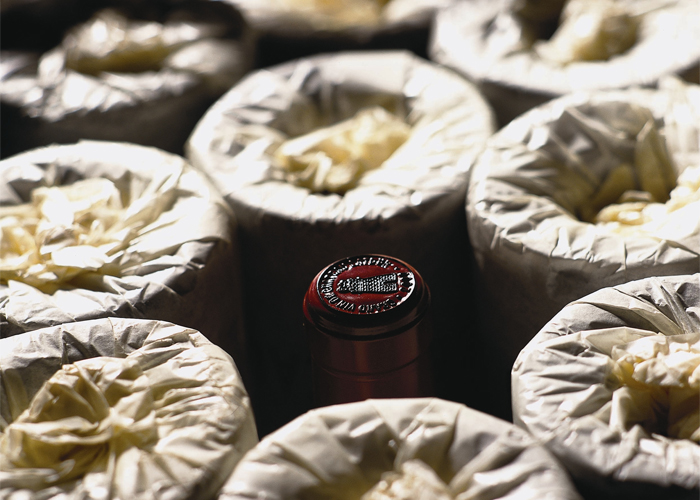 Thanks to mother nature I took a rather scenic route to Bordeaux this year; and after a rather romantic overnight ferry from Portsmouth St Malo and a six-hour drive down to Bordeaux (thanks to THAT volcano) with my colleague from the UK, Philip, it was my turn to taste the much hyped 2009s. Alas, I was the only HK representative in Bordeaux, with my colleagues being stuck back at home. Incredibly my colleague from Japan, Julian Stevens did turn up (two days late), after a marathon trip involving planes, trains (one of which caught fire!) and I think a carthorse as well!  After all the effort it did, however, turn out to be a glorious week and the wines were easy to taste so young, with freshness and sweetness of tannin.  Unfortunately the lowlight of the week was getting stuck in a public toilet… when the lights went out, the door locked. I tried to remain calm but suddenly water started gushing from the floor…  it was like a scene out of Nightmare on Elm Street! Three minutes later I staggered my way out, and this once dapper young home-counties boy was soaked, stunned and will never be the same again. NEVER use the public toilet at L’Elerc in Le Pian in Médoc.

It was an incredibly serene week’s tasting, with the Médoc like a ghost town after the carnival atmosphere of weeks before, perfect for dissecting the fact from fiction! A lot has been written about the 2009s already (not least from Simon Staples), so there is no point going over old ground, in short Médoc is where the action is and there are some absolute legends. Hype is being generated on two fronts this year; there is the expected interested in what is undoubtedly an incredible vintage, however, there is also considerable hype about the demand coming from Asia, and China in particular. Now as I have been here for little over four months I am not an old pro in this neck of the woods, however I can give my honest observations based on the feedback our sales team are getting to see whether this hype is overblown – and the Bordelais spin doctors are at work (they make Alastair Campbell look soft!).

Interest is huge, there is no doubt about this, with awareness of what Bordeaux and en-primeur is all about far greater than previous campaigns (so says my boss Nick Pegna). We have had more wish-lists sent from Asian-based clients than ever before, with far more coming from the mainland (no doubt aided by our translation on the website). The key is what these wish-lists consist of….is it just Lafite??? Well the answer is no. For sure we have many that ask for purely the top wines, but hey, I got that back in the UK as well! However what I have seen is that there is far more depth to wish-lists and interest in lesser châteaux than I was expecting. I would say that Pontet, Lynch and the Leovilles have appeared on these lists as much as any of the Lafite brands (granted these wines are certainly not lesser in my mind!). So this is a good thing, yes, and so far these wish-lists have been backed up by great sales on recent releases such as d’Angludet and our Liquid Gold Mixed case. 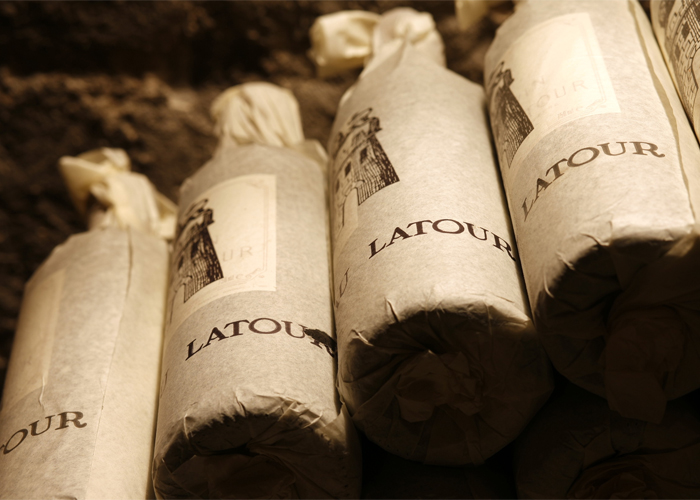 So all is good and the hype is true. However there may be some grey clouds on the horizon if we are not careful and a few key factors that we need to take care of. Firstly the pricing on the 09s – well we know they are going to be punchy don’t we (as Sauternes releases have shown us!). After the perceived deals of 2008 (which are still out there), the Bordealais know they have something special and Mr Parker has added diesel onto what is already an inferno (not his fault I add-he gives his honest view of a vintage). However with Europe in meltdown (such mighty Empires good old blighty and Greece once were), it would not be wise for the proprietors to be short-sighted.

I have no doubt that the Asian market will buy 2009 … in a big way! But in the long run it would not be wise to get to carried away pricing up the wines, as one thing I have definitely learnt in Hong Kong is that consumers like to feel that they get value for money and will pay top price accordingly to what they perceive as quality (like everywhere really). Yes the market is willing to pay top bill for things IF it is quality they are buying and, if in the scheme of things, it is a fair price. Come when the wines are physically in Asia, if all and sundry have bought 09s at very high opening prices and perhaps the price hasn’t moved much, there will be many-a-client in these waters asking why they outlaid all their money two years ago, when they could have left it in the bank (perhaps not UK banks), earned some interest and bought the same wines at a comparable price. Suddenly buying en-primeur does not look so enticing to the Asian market! In truth I believe that prices will be high and unfortunately the top wines will then escalate in price until they are comparable to ‘05 and ‘00.

My second worry is more with the way the wine scene will evolve in Hong Kong and China. As I’ve mentioned, knowledge and awareness is increasing at a rapid rate, however there is still (despite wishlists!) this “Lafite effect”. Demand for the über brands is sky high and I’ll be honest, you don’t have to be an experienced wine merchant to sell Lafite. Every merchant and their dog has moved to HK in the last five years with their telescopes firmly set North, salivating at what China has to offer. Some might be so bold as to call it the Wild East of the wine trade, everyone wants to hit gold-cowboy country! Now, if we continue to harvest the Lafite effect, it will be no good for anyone. In the short-term prices will continue to rocket and the bubble will expand until eventually it pops!

However, as established, trustworthy wine merchants/brokers from the UK we should be the ones helping to expand, evolve and sow the seed for this burgeoning interest in wine. We can harvest from the same field but eventually that field will run bare. If we do things right, the Asian market will continue to expand and will be even stronger and more powerful in years to come. If we lose the market’s trust then who knows…

One Response to “Bordeaux in Asia”