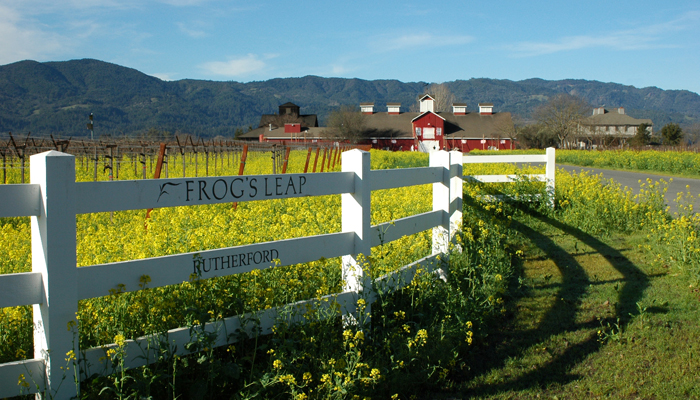 Lying in a patch of heaven on Napa’s prime Rutherford Bench is John Williams’ Frog’s Leap winery; an oasis of viticultural life; an island of humility & fine wine, but not a frog in sight!
We were lucky enough to have John come to Berrys to tell his story over dinner; of how, in the late ’70s, this East Coast dairyman went West in search of fresh pasture, only to stumble on an ancient frog farm. Time at Stag’s Leap Winery then convinced him and his friend and associate, Larry Turley, that there was more to life than cows, prompting them to sell their Harleys and move into wine; 1981 was their first vintage, achieving instant recognition, not least on account of the label!

Since then, and several motorbikes later, Frog’s Leap has grown to approximately 100 hectares and nearly 60,000 cases per annum. Yet John was at pains to point out that at Frog’s Leap they do things differently; reverence for the natural ecosystem coupled with a mantra of cultivation and dry-farming over irrigation has enabled Frog’s Leap to consistently make among the purest and freshest wines in Napa Valley.

He told us how the region’s notoriously high alcohol levels are not simply the product of medal-seeking desperados, but primarily due to the vines’ inability to ripen properly, thanks to a drip-fed diet of ‘nutrients’ and water.  Apparently, these days Californian Zin is drunk after the tequila shots, such is its potency! But not so the Frog’s Leap example, remaining beautifully fresh and juicy at a mere 13.5%!

The 2005 Carneros Chardonnay, made at Frog’s Leap with grapes from Mike Truchard’s vineyard, remains a deliciously fresh, finely poised example of its type, perfect with the seared peppered tuna; along with the 2005 Zinfandel, a mouthful of crunchy boysenberries.

The 2005 Napa Valley Cabernet Sauvignon showed the classic elegance and natural harmony that is a mark of Frog’s Leap; underlined by the 1991 vintage, all grace and guile. Both a delicious match for the crispy pork belly and lentil salsa with fennel salad! Arguably most eagerly awaited was the pair of Rutherford Cabernets, cut with 5% Cabernet Franc for extra suaveness.

The famous Rutherford dust was brought to life through these wines, reminding John of the smell of his ‘Granmama’s couch’! The focus, harmony and melting tannins being the hallmark of this hallowed terroir; wines worthy of 15  years ageing easily, as shown by the ’96; their first vintage! Magic with the roast rump of lamb, with spring girolles. And as if that wasn’t enough, they unveiled an auslese like ‘Frogenbeerenauslese’ (!), the product of prime Rutherford terroir and 80 year old vines that once belonged to an old lady who’d nurtured the vines as a child…a sweet match indeed with the caramelised apple terrine, ice cream and cinnamon mousse. 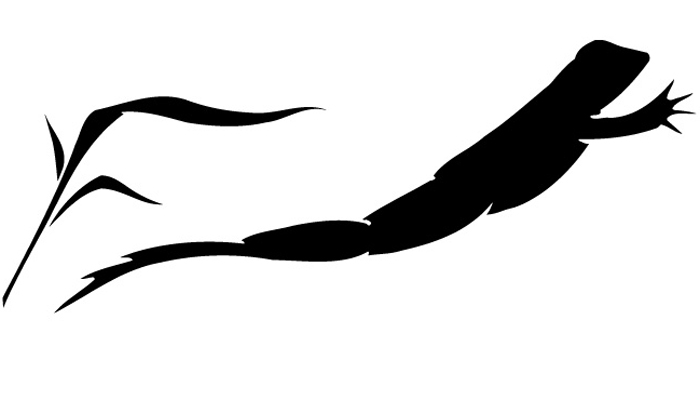